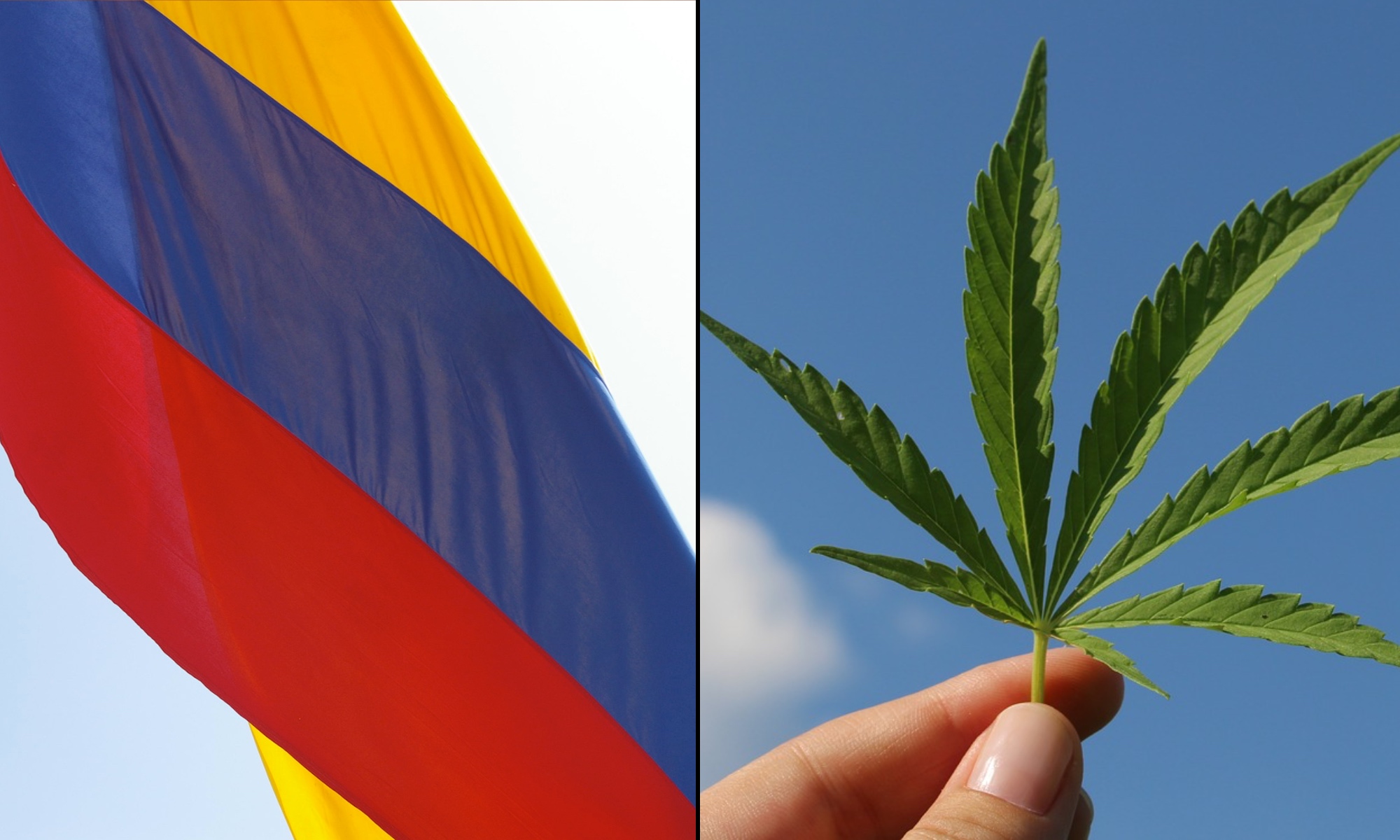 As Colombia’s recently inaugurated president steps up his push for global drug policy reform, lawmakers approved a bill to legalize and regulate marijuana nationwide on Tuesday, advancing it through a committee with nearly unanimous support.

The legislation from Liberal Rep. Carlos Ardila and other lawmakers cleared the Chamber of Representatives First Committee in a 31-2 vote.

The proposal would create regulations and establish a tax structure for legal cannabis sales. Revenue would be distributed among local municipalities to support public health, education and agricultural initiatives.

Ardila said that this is the “first step that must be taken because the political prohibition is consigned” locally, according to a translation of a report from RCN Radio.

A description of the purpose of the proposal states that it would “regulate the use of cannabis for people of legal age, thus guaranteeing the fundamental right to the free development of the personality.”

It would also promote “a different approach from the one used up to now in the fight against the harmful effects on health and society that this psychoactive substance may have, changing a purely criminal approach for one of harm reduction and public health.”

“Likewise, with this legislative act, strategies that benefit the countryside will be promoted and others will be implemented to combat the illegal traffic of this substance, betting on public health and social growth,” the translated description says.

The bill is one of at least two marijuana legalization measures to advance in the legislature in recent weeks, with another proposal from Liberal Rep. Juan Carlos Losada having already passed in the First Committee last month.

That lawmaker recently sent a letter to seeking support for his bill from President Gustavo Petro, a progressive who has strongly criticized the failures of the drug war and called on global leaders to fundamentally rethink drug policy.

But as of yet, the president hasn’t endorsed any of the specific cannabis reform bills even though he has vocally criticized the overall prohibitionist approach of the war on drugs.

Petro told members of the United Nations (UN) last month that “democracy will die” if global powers don’t unite to end prohibition and adopt a different approach, with millions of lives on the line under the current regime.

The president said in a separate interview last month that the U.S. and other countries will enable a “genocide” of avoidable overdose deaths if leaders maintain the status quo of criminalization.

Petro also recently talked about the prospects of legalizing marijuana in Colombia as one means of reducing the influence of the illicit market. And he signaled that the policy change should be followed by releasing people who are currently in prison over cannabis.

The president also signaled that he’d be interested in exploring the idea of exporting cannabis to other countries where the plant is legal.

Meanwhile, in the Colombian Senate, a lawmaker is championing another legalization bill.

Sen. Gustavo Bolívar introduced the measure in July, and he said that the reform is within reach now that the country’s Congress has a liberal majority of lawmakers who fit within a political coalition known as the Historic Pact.

U.S. Rep. Jim McGovern (D-MA), who chairs the House Rules Committee, cheered the official swearing in of Petro, saying that he looks forward to “working together to…rethink drug policy, and much more.”

President Joe Biden, on the other hand, seems intent on perpetuating the drug war in Colombia, with U.S. military support. He released a memorandum to the defense secretary in August that authorizes the “interdiction of aircraft reasonably suspected to be primarily engaged in illicit drug trafficking in that country’s airspace.”

That said, Secretary of State Antony Blinken said in a joint appearance with Petro on Monday that the U.S. generally backs his “holistic approach” to drugs. The Colombian president, for his part, said that countries need to “view the war on drugs differently.”

According to the United Nations Office of Drug Control Policy (ONDCP), Colombia remains a chief exporter of cocaine, despite “drug supply reduction activities in Colombia, such as eradication of coca bush and destruction of laboratories.”

Advocates are optimistic that such a proposal could advance under a Petro administration. The president hasn’t taken a clear stance on the legislation itself, but he campaigned on legalizing marijuana and promoted the idea of cannabis as an alternative to cocaine.

Former Colombia President Juan Manuel Santos has also been critical of the drug war and embraced reform. In an editorial published before he left office, he criticized the United Nations and U.S. President Richard Nixon for their role in setting a drug war standard that has proved ineffective at best and counterproductive at worst.

DEA Admits ‘Racial, Ethnic and Class Prejudice’ Led To Drug Criminalization And The Agency’s Own Founding

As Canada Reimburses Medical Marijuana For Military Veterans, The U.S. Keeps Failing Those Who Served (Op-Ed)

DEA Admits ‘Racial, Ethnic and Class Prejudice’ Led To Drug Criminalization And The Agency’s Own Founding