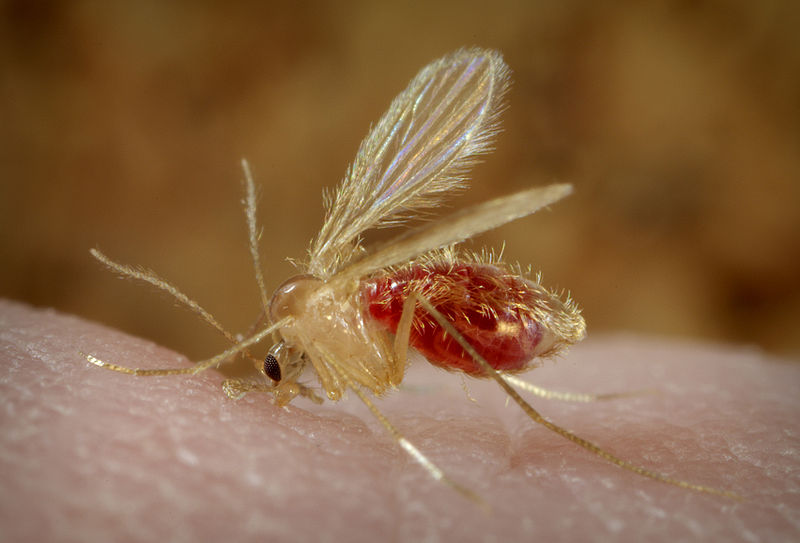 As the old saying goes, you catch more flies with honey than vinegar—but apparently you catch even more with marijuana.

At least, that seems to be the case with blood-sucking phlebotomine sand flies, according to a new study published this week by the Proceedings of the National Academy of Sciences.

Because this type of fly is known to serve as a vector for a tropical disease called leishamiasis—which can cause skins sores and affect internal organs—researchers wanted to learn about its feeding preferences. The idea was that discovering those preferences can help prevent disease transmission by essentially luring the flies away from vulnerable populations, using their favorite meal as bait.

While female sand flies suck blood for protein, males and females both consume “plant-based sugar meals” for energy. And after rounding up some sand fly samples from five sites in Africa, South America and Asia, the researchers used a sequencing tool to figure out what kind of plants the flies preferred. 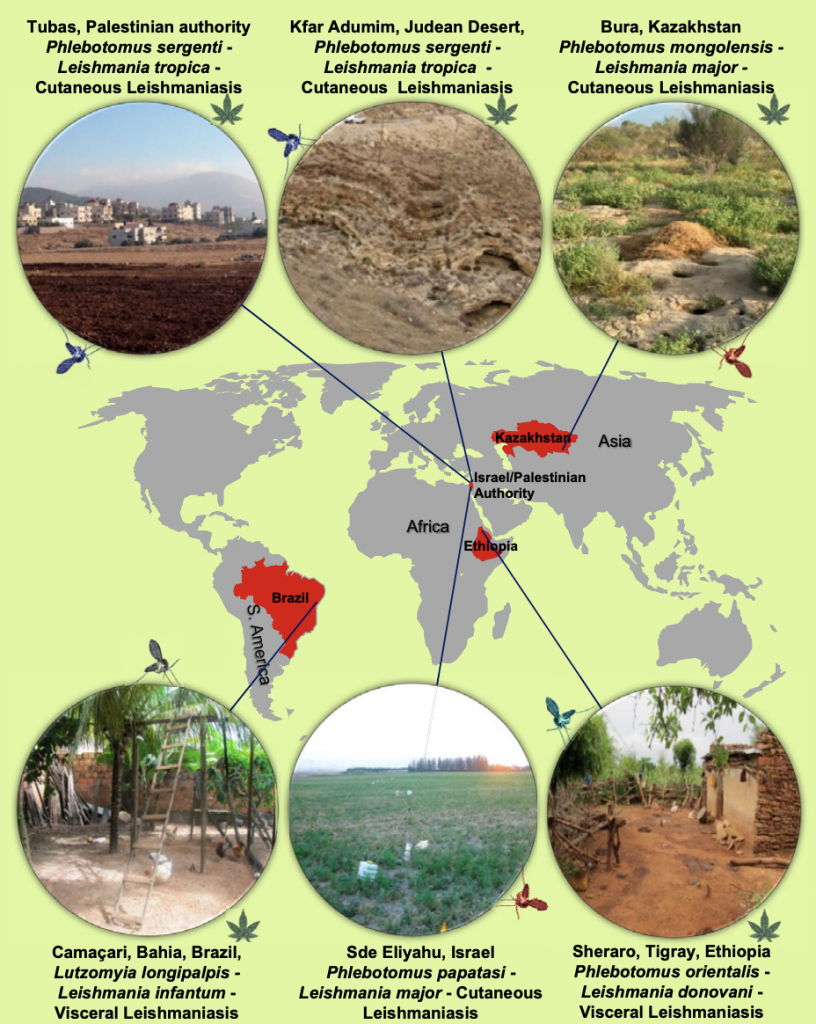 To the team’s surprise, the results revealed a strong, widespread preference for Cannabis sativa among sand flies. That’s in spite of the fact that marijuana just isn’t that common in the areas where the flies were collected.

“Our findings demonstrate that, in proportion to their abundance, Cannabis sativa plants were consumed by sand flies much more frequently than expected.”

“Presumably, because cultivation of C. sativa is illegal in the countries where we worked, we did not see Cannabis plants in any of the sampling sites except for Kazakhstan, where C. sativa shrubs grew endemically,” the study authors wrote. “Therefore, we conclude that Cannabis comprised but a small fraction of the available sugar sources in any particular habitat and that its ample representation among sand fly plant meals signifies bona fide attraction.”

So… do the sand flies just really like to get high?

Nope. The species actually lacks cannabinoid receptors, so consuming components like THC doesn’t produce an effect like the one that occurs when people smoke or vape marijuana. Of course, the plant’s sugars serve as a source of energy, but besides that, the researchers could only speculate about the sand fly’s oddly specific taste for marijuana.

In general, phlebotomine sand flies seem to prefer exotic plants to native flora. Cannabis was certainly more exotic in the regions where the flies were collected. What’s more, pollinator insects such as mosquitoes are “attracted to plants that emit volatile molecules such as terpenes.” Cannabis has plenty of those. The researchers detected 68 volatile compounds in the plant.

Still, the team emphasized that it was not able to pinpoint which compound(s) in marijuana specifically attracted the sand flies.