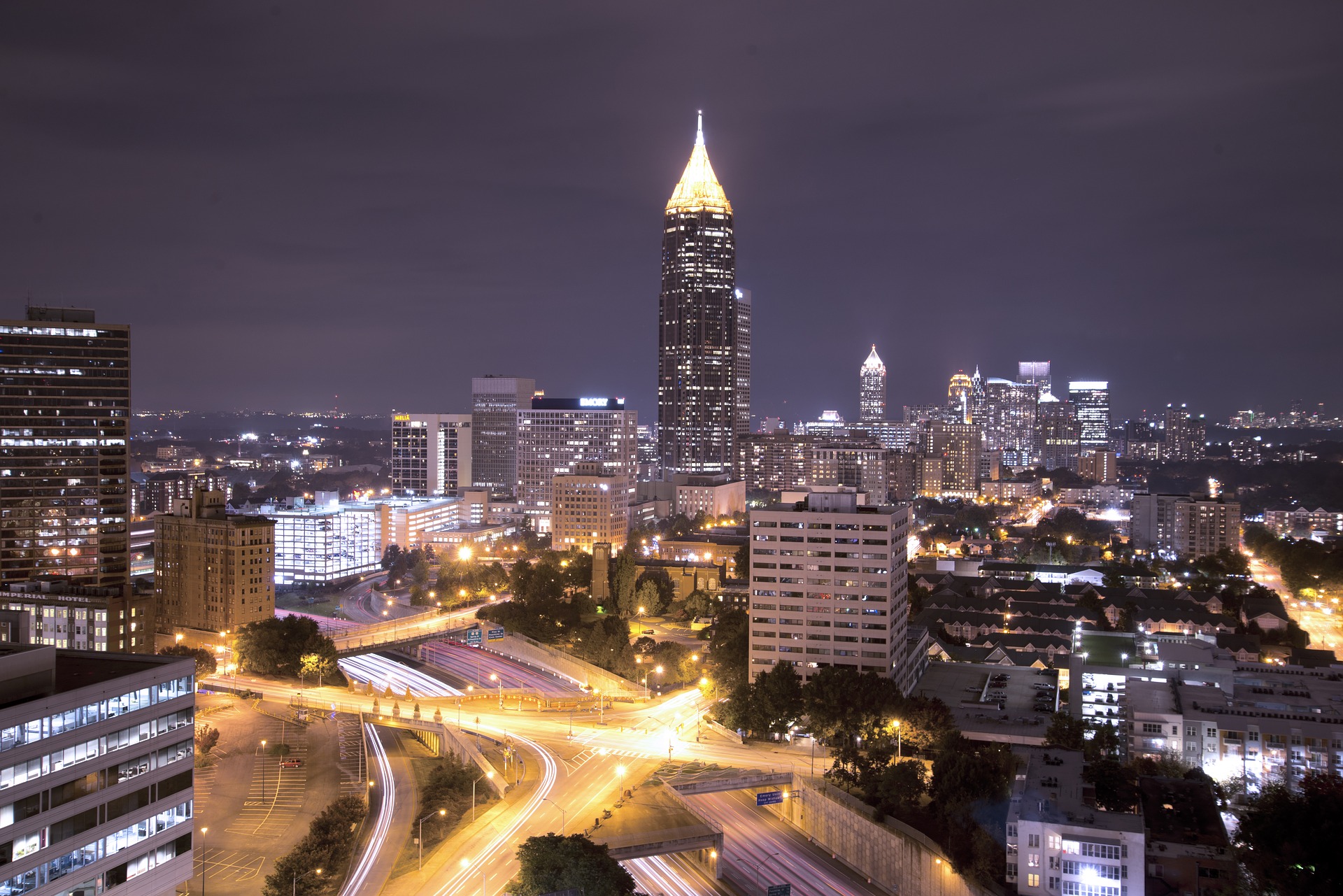 Under the measure, the threat of jail time for possession of less than an ounce of cannabis would be eliminated. Instead, those caught with small amounts would be subject to a maximum fine of $75.

Currently, people who encounter police while possessing marijuana face fines of up to $1,000 and as much as six months in jail.

The decriminalization measure’s sponsor, Councilman Kwanza Hall, is running for mayor this year.

“Today we stand with every parent of Atlanta who is fearful of or has seen their children’s lives destroyed, or careers ruined because of a racist policy that unjustly incarcerated minorities by more than ninety percent,” Hall said in a press release after the vote.

The councilman is particularly concerned about stark racial disparities in marijuana enforcement. Citing statistics from his own district, he said that 92 percent of people caught up in the criminal justice system for marijuana are African American, while only 17 percent of his constituents are black.

The vote to approve the proposal was 15 to 0.

Thank you to @KwanzaHall & @KeishaBottoms for your leadership on marijuana reform. I look forward to reviewing & signing this legislation.

Our Black & poor youth get caught in the criminal justice system possessing small amounts of Marijuana. Decriminalization is key. #OneATL

“I don’t smoke weed, but I think this is one thing I had to stand up on,” Hall said in the earlier interview. “We don’t need to see people’s live go up in smoke.”

The decrim proposal was approved last week by the Council’s Public Safety Committee on a vote of three in favor and one against, with one abstention and two absences.

At the full Council meeting on Monday, approximately 50 people signed up to give public comment on the issue.

Reed has eight days to act on the legislation or it becomes law automatically.

Even when the proposal goes into effect, Georgia state marijuana criminalization will remain on the books and enforceable in the city of Atlanta.

But Hall said that the measure’s passage sends a strong message to law enforcement that Atlanta officials want to reduce cannabis arrests.

We’re sending a strong directive to our police department.

Marijuana possession of less than an ounce is a non-jailable offense in ATL. pic.twitter.com/DihMViOLHY

Whoever operate the Council’s official Twitter account was still riding high from the news on Tuesday morning.

We're still on a high from yesterday's vote to reduce penalty for possessing less than 1 ounce marijuana. The Mayor says he will sign off🙌