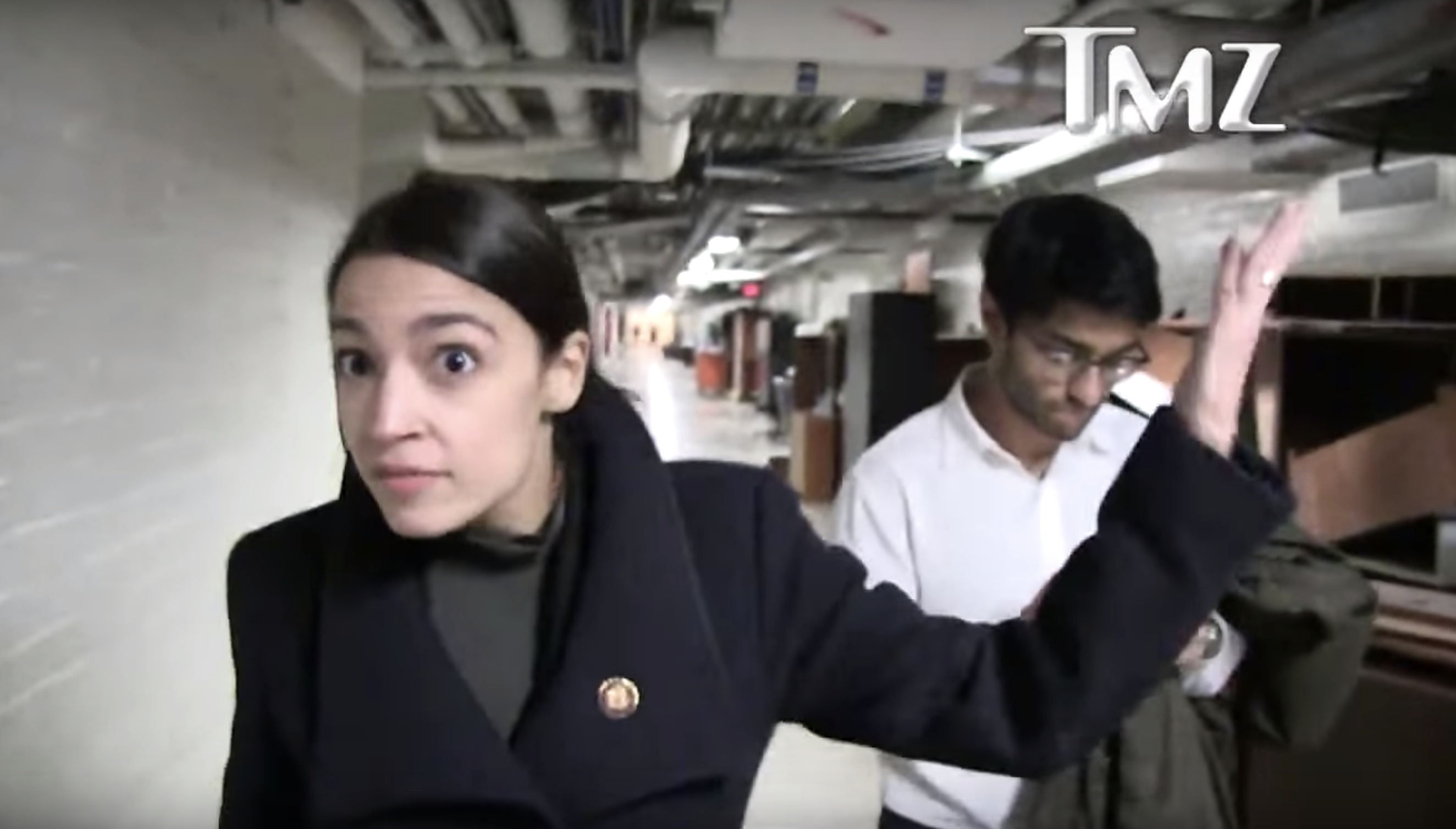 Rep. Alexandria Ocasio-Cortez (D-NY) doesn’t care if a sitting president smokes marijuana, she says, arguing that cannabis shouldn’t be held to a different standard than legal substances like alcohol.

TMZ approached the congresswoman in the Capitol for a video published on Wednesday, asking whether she felt encouraged by the growing embrace of marijuana legalization by Democratic presidential candidates.

She said that lawmakers “used to run away” from the issue, but that “we just need to accept that there is nothing more inherently damaging about marijuana than legal substances like alcohol or anything else.”

The reporter then asked whether she’d mind it if a sitting president consumed cannabis. He alluded the fact that Sen. Kamala Harris (D-CA) recently admitted to smoking cannabis during college.

“Yeah, I don’t care,” replied Ocasio-Cortez, who brought on a former lobbyist for the Marijuana Policy Project as a key staffer last month.

“It’s fine with me. You’re not hurting anybody.”

“There are plenty of people who drink,” she said. “They’ll go out to happy hour, they’ll go out and have one, two, three [drinks]. How is that different from anything else?”

That said, don’t expect the issue of a toking commander in chief to come into play until at least after the next election. The current occupant of the Oval Office, President Donald Trump, says he has never consumed drugs—including alcohol.

Key Moments From The First Marijuana Hearing Of The New Congress

Watch Live: The First Marijuana Hearing Of The New Congress