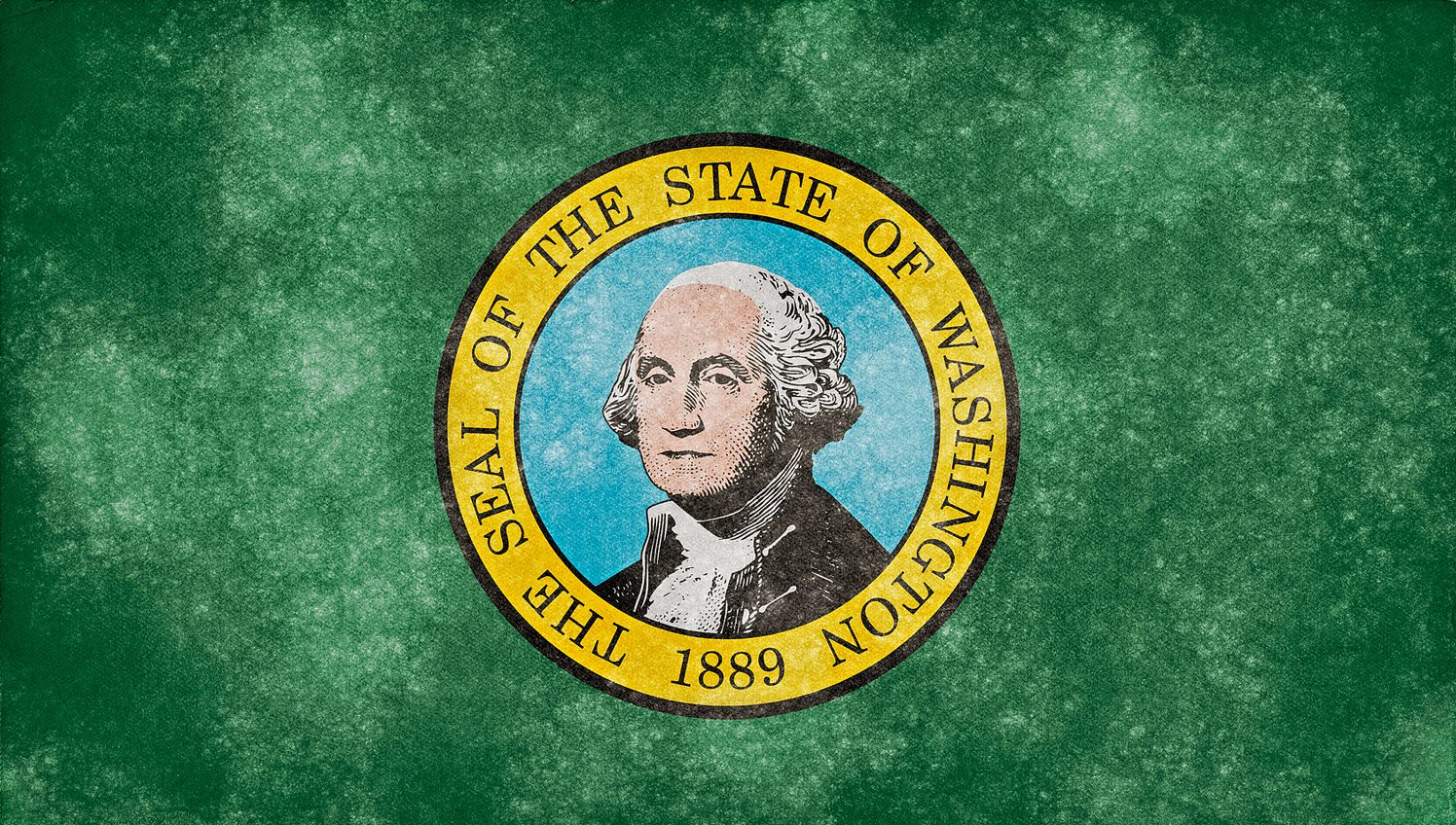 Washington State’s top legal official is preparing to potentially sue the Trump administration over marijuana enforcement policies, he confirmed in an interview on Wednesday.

“In my view, we’ve got a legitimate business, playing by our rules here in Washington State and [if] the federal government comes in to try to shut that down, we’d be interested in that or any step that’s taken to adversely impact the system as a state that we have going forward,” state Attorney General Bob Ferguson (D) said. “That would be something we would be paying close attention to. My job is to defend state law, including initiatives.”

While making it clear that any legal actions would be determined on a case-by-case basis, Ferguson said that his office is ready to defend cannabis businesses that are in strict compliance with state law.

“Hypothetically speaking, there could be a business that’s licensed in Washington State selling marijuana that’s all in state law. Let’s assume they’re following state law to a T — that’s important — and the feds go in and try to shut that business down, they seize the marijuana or the proceeds,” he said. “If it’s a business just following our rules and they’re a business minding their own business selling marijuana, yes, that would get our attention for sure… In general if there was a threat to our industry, that would have our attention.”

Ferguson’s comments, which came during a Wednesday interview with the editorial board of The Columbian, a local newspaper in Clark County, Washington, follow his office’s release of a notice last month that asked marijuana industry operators who believe they have been harmed by federal enforcement policy changes to get in touch.

The notice came in response to a move by U.S. Attorney General Jeff Sessions to rescind Obama-era guidance that has generally allowed states to implement their own cannabis laws without federal interference.

It was widely speculated that the invitation by Ferguson’s office for marijuana business owners to share their experiences signaled the start of preparations for possible lawsuits against the Sessions move.

I’m just speculating, but this reads to me like the Washington State attorney general’s office might be looking to ID potential plaintiffs for a federal lawsuit against Sessions’s anti-maijuana move… pic.twitter.com/o3SgGvfVI7

Leafly noted that Ferguson has not been shy about starting or joining lawsuits against the Trump administration over the course of the past year, so it would not be surprising to see his office take the lead in a court action over cannabis policy.

Now, Ferguson has confirmed that he is “prepared if there needs to be a legal fight on the future of marijuana legalization in Washington State. We hope it doesn’t come to that, but we’ve always felt that way.”

He added that already “there have been conversations” with cannabis industry operators who feel they have been affected by the federal move.

“We’ve been reaching out,” he said. “As a result of Attorney General Sessions’s decision to roll back the Cole Memorandum, has anyone been adversely impacted by that? Has a bank stopped working with them, for example, no longer taking the proceeds from their sales? We’re interested if there’s any adverse impacts from that decision on any businesses out there and folks. We’re interested in hearing from them.”

Also in the interview with the Columbian, Ferguson criticized Sessions for refusing to meet with him and Gov. Jay Inslee (D) to discuss cannabis. And he called out the federal attorney general for making statements about marijuana that are “riddled with factual mistakes.”

“There’s no way to sugarcoat that,” he said.