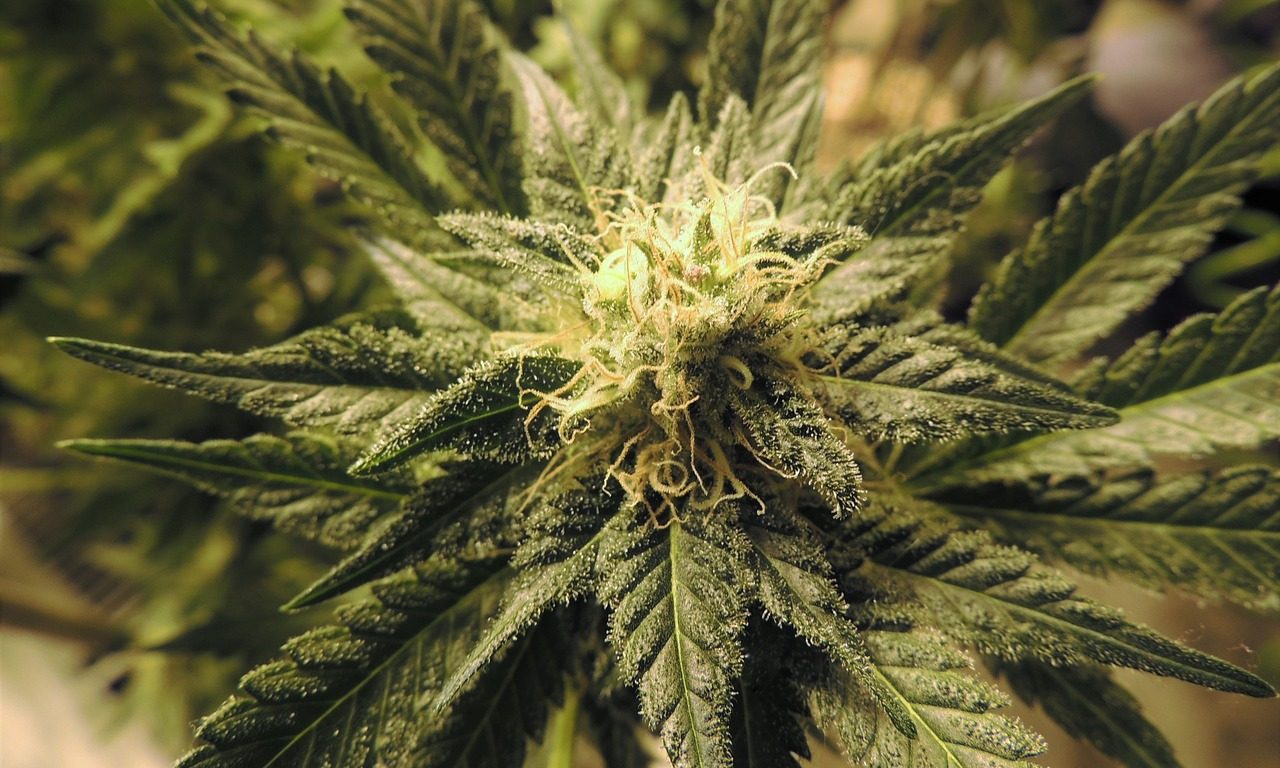 Vermont’s governor is taking a step toward implementing a legal marijuana sales market for adults, soliciting applications for three seats on the new program’s regulatory board.

In a notice published late last month, the state described the experience applicants should have and the range of their would-be responsibilities as members of the Cannabis Control Board. Overall, they will be hired for the “purpose of safely, equitably, and effectively implementing and administering the laws and rules regulating adult-use cannabis in Vermont.”

“The Board is responsible for establishing, administering, and regulating a cannabis regulatory system for commercial cannabis cultivators, wholesalers, product manufacturers, retailers, and testing laboratories,” the notice states. “The Board shall also take over responsibility for the regulation of medical cannabis dispensaries and the administration of the Medical Cannabis registry, currently administered by the Vermont Department of Public safety.”

In addition to conducting initial rulemaking in accordance with the state’s new cannabis commercialization law, the board will administer the resulting recreational business licensing program, oversee the existing medical marijuana system and submit annual budgets to the governor.

Gov. Phil Scott (R) will be appointing the three members of the board, including a chair, after applicants have been vetted by a nominating committee. Each person will serve a three-year term and can serve a maximum of three terms.

Among the requirements for applicants is that they cannot be in a position where they would be personally affected by any regulations that are created, nor can their direct family be “substantially” impacted.

The deadline to apply is December 30.

While Vermont legalized personal possession of up to one ounce and cultivation of two plants for adults in 2018, retail sales have remained prohibited. That will change since the legislature approved tax-and-regulate legislation earlier this year.

Scott allowed the bill to take effect without his signature in October. Also at that time, he signed separate legislation to automate expungements for prior cannabis convictions.

Under the tax-and-regulate bill, a 30 percent THC limit will be imposed on cannabis flower, while oils could contain up to 60 percent THC. Flavored vape cartridges will be banned.

Local jurisdictions will have to proactively opt in to allow marijuana businesses to operate in their area. Municipalities will also be able to establish their own regulations and municipal licensing requirements.

While the bill technically went into effect on October 1, regulations must be drafted and cannabis businesses licenses will have to be issued on or before October 1, 2022.

A fiscal analysis on the final bill projects that Vermont will generate between $13.3 million and $24.2 million in annual cannabis tax revenue by Fiscal Year 2025. Licensing fees will lead to additional funds for the state, but the regulatory board created by the legislation will set those levels at a later date. For now, the Joint Fiscal Office estimates the fees could lead to another $650,000 in revenue every year. Municipalities hosting marijuana businesses will also be able to levy additional local fees.

The governor had vetoed an earlier version of a noncommercial legalization bill in 2018 before negotiating changes with lawmakers that made him comfortable with signing revised a revised form of the legislation.