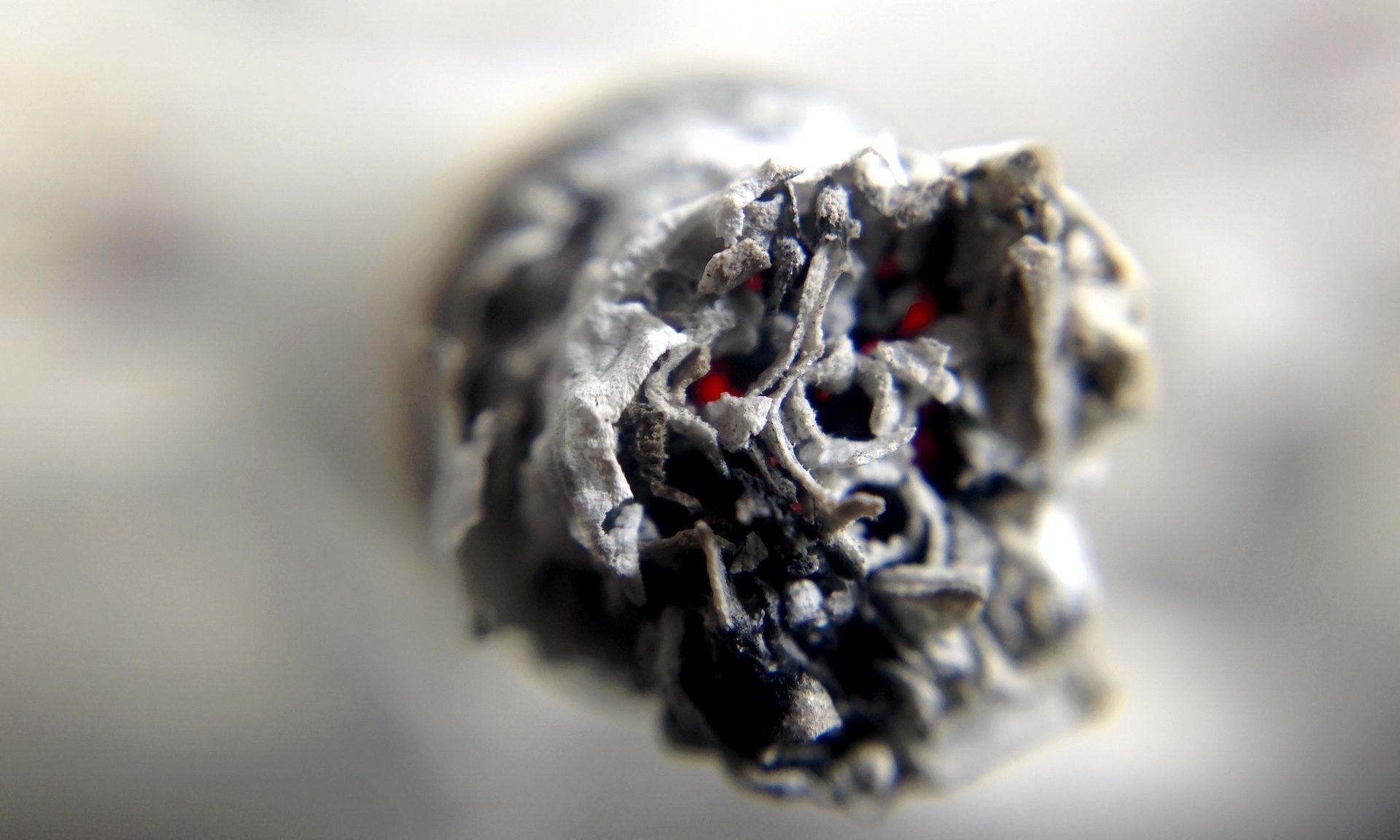 At the Barclays Global Consumer Staples Conference in Boston, Billy Gifford, Altria’s vice chairman and chief financial officer, and Murray Garnick, executive vice president and general counsel, fielded several questions from a Barclays analyst as well as an audience member regarding the company’s aims on cannabis.

Interest from mainstream consumer companies in the marijuana industry is at an all-time high, following several high-profile investments. Tobacco industry players have been eyeing marijuana since at least the early 1970s, according to documents unearthed by researchers at the University of California, San Francisco.

But so far, only alcohol-industry giants have gone as far as to invest in cannabis. Constellation Brands, for example, recently took a large stake in cannabis company Canopy Growth Corp.

“There has been quite a bit of interest in the cannabis space, especially given recent news from several large beverage companies,” the Barclays analyst asked the tobacco executives during Wednesday’s talk. “Can you remind us of your thoughts on cannabis?”

The question came up again following an audience prompt.

“Were it legalized,” asked an audience member, “is there any reason to believe that you would have a competitive advantage, relative to a booze company?”

“Well, it’s a hypothetical, and actually, we’re exploring out options. I really can’t go beyond that,” Gifford responded. “We’re exploring our position, studying and evaluating market opportunities. And obviously, that question is one of the questions we’re looking at.”

There is reason to believe the Altria executives may be choosing to be deliberately coy.

Their predecessors recognized marijuana as an “alternate, and perhaps a superior, method of satisfying the needs that cigarette smoking satisfies,” according to an internal Philip Morris memo from 1970.

Since then, the company’s bottom line has been hit hard by public health laws that severely restrict and heavily tax cigarette use.

As Barclays’ analyst noted during Wednesday’s event, the tobacco industry is feeling the pain: Stocks in tobacco firms are down about 20 percent all-around, with Altria’s stock prices down 18 percent.

In 2016, after telling VICE that the company had “no plans to sell marijuana products,” Philip Morris International invested $20 million into Syqe Medical, a Israel-based company that produces 3D-printed cannabis inhalers.

And prior to that, the company’s European subsidiary, Philip Morris Products S.A., received a patent for plants “producing terpenes of interest… including…. Cannabis sativa.”

As The Observer reported in March, in the years since, Altria has applied for patents on various e-cigarette devices, some of which look remarkably similar to the cannabis-oil vaporizing devices that represent an ever-growing share of the marijuana market.