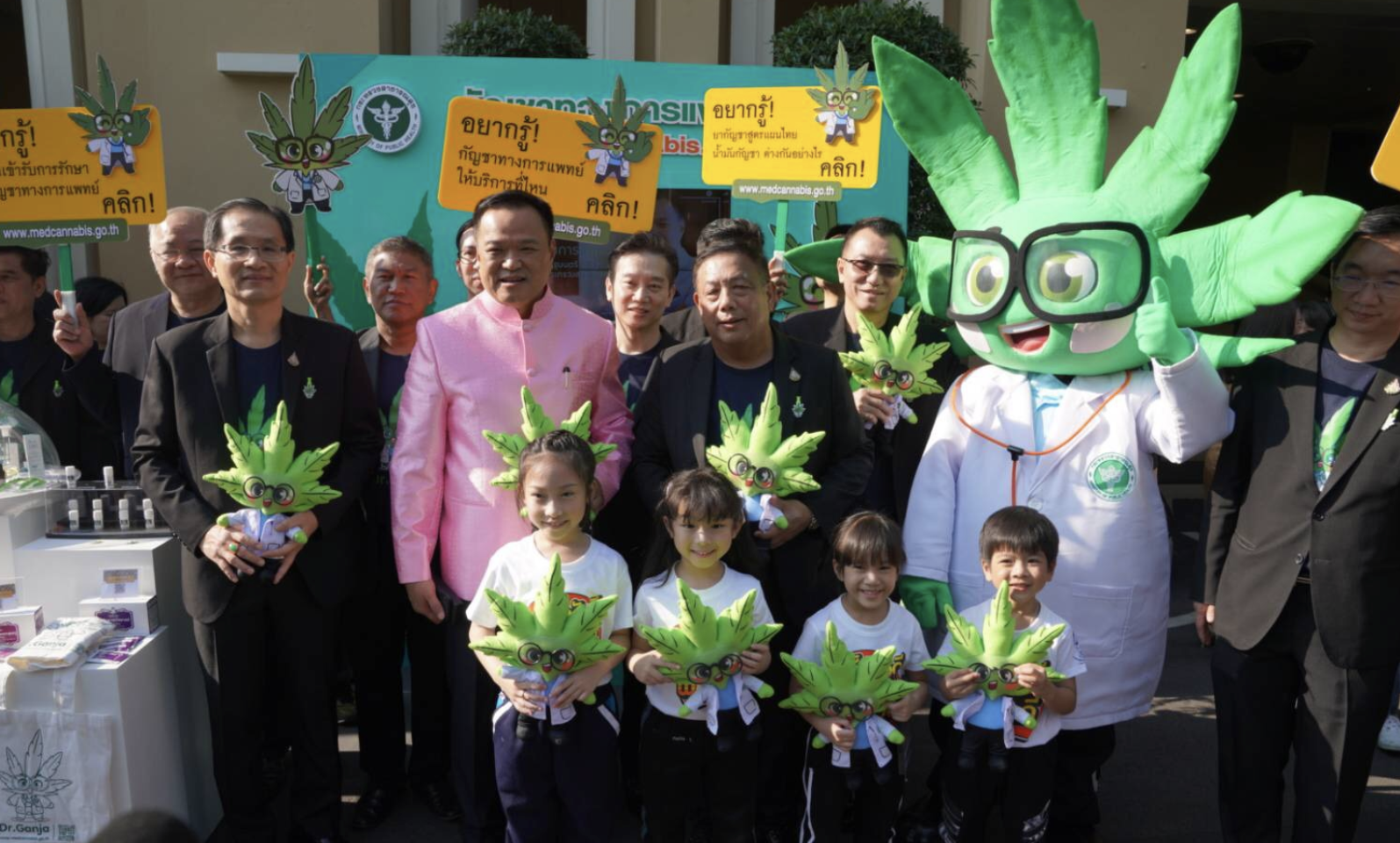 Top officials in Thailand are getting the word out about medical marijuana—in part by distributing cartoon cannabis dolls and publicly using marijuana oils.

Prime Minister Prayut Chan-o-cha announced the launch of the government’s medical cannabis education site on Wednesday and appeared at an event alongside a person wearing a spectacled marijuana leaf costume called Dr. Ganja. Children were also present, carrying their own Dr. Ganja dolls.

Prayut argued in favor of the therapeutic use of cannabis, stating that it represents a potential treatment option for low-income people in particular. According to The Nation Thailand, he also demonstrated marijuana products, inhaling an oil and applying some to the back of his ears. The prime minister also said he plans to purchase some oils himself.

The government’s education site features information about where to find cannabis clinics, what kinds of products are available and infographics laying out basic research into marijuana. 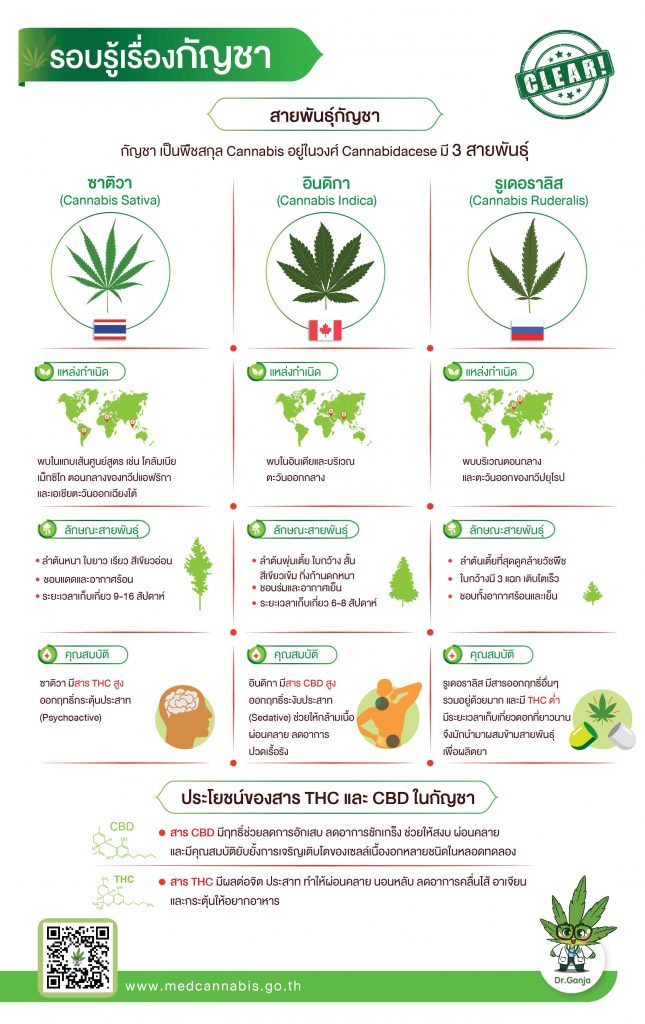 Thai lawmakers have made clear their excitement about medical cannabis, with several filmed participating in a ritual dance in August to celebrate the first batch of marijuana oil.

Months after Thailand opted to legalize medical marijuana, the ruling party unveiled draft legislation in September that allows individuals to cultivate up to six cannabis plants for personal use.