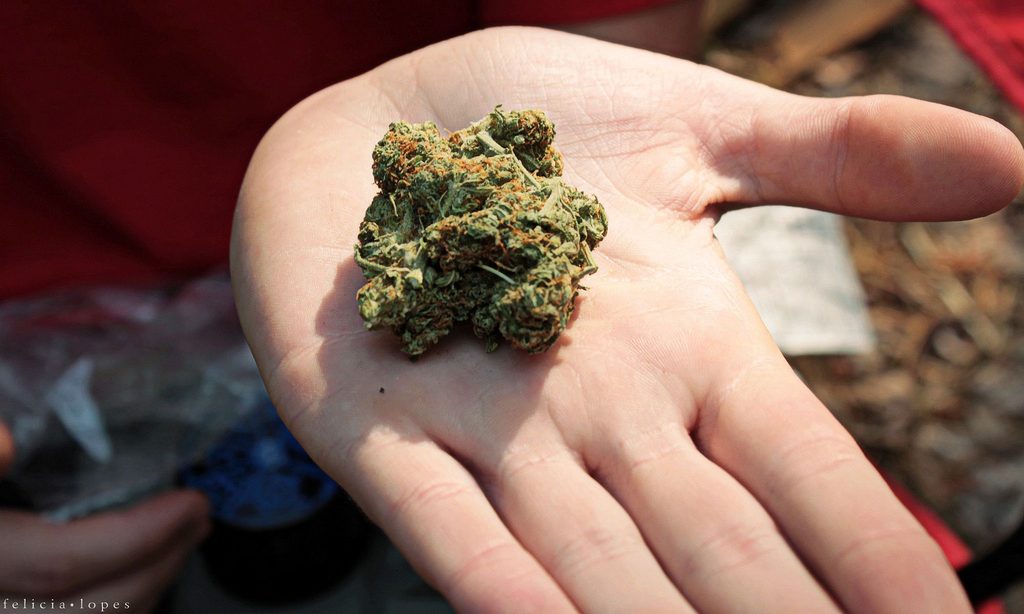 Sixty-three percent are now in favor of ending cannabis prohibition, with just 33 percent against, the new Quinnipiac University survey showed. Seventy-five percent of Democrats, 67 percent of independents and 41 percent of Republicans are on board.

“Never in modern history has there existed greater public support for ending the nation’s nearly century-long failed experiment with marijuana prohibition. As this momentum and public pressure continues to build, more and more elected officials will find their way towards a political evolution. We are ready to welcome them to the cause of justice, fairness, and individual liberty,” Justin Strekal, NORML’s political director, told Marijuana Moment. “NORML members and marijuana reform supporters will be attending town halls, knocking on doors, and making political contributions in 2018 with every intention of winning.”

When it comes to medical cannabis, 93 percent of voters were in favor in the new survey, with just five percent against, the poll found.

Among voters in states that have already legalized marijuana, 48 percent said the move has been good for their state, with just 25 percent saying it has been a negative experience.

On the question of whether marijuana is a gateway drug, only 31 percent of voters agree, with 61 percent disputing the notion that cannabis leads to use of other substances.

The survey also asked about the economic impact of legalization and its impact on opioid use, as well as whether disagreeing with a politician’s stance on cannabis would make voters less likely to support him or her.

While Gallup found last year that 64 percent of Americans support legalizing marijuana, the 63 percent figure among voters is the highest level ever shown in ongoing surveys from Quinnipiac.

Sessions: States Can Make ‘Own Decision’ About Marijuana, But Remain At Risk