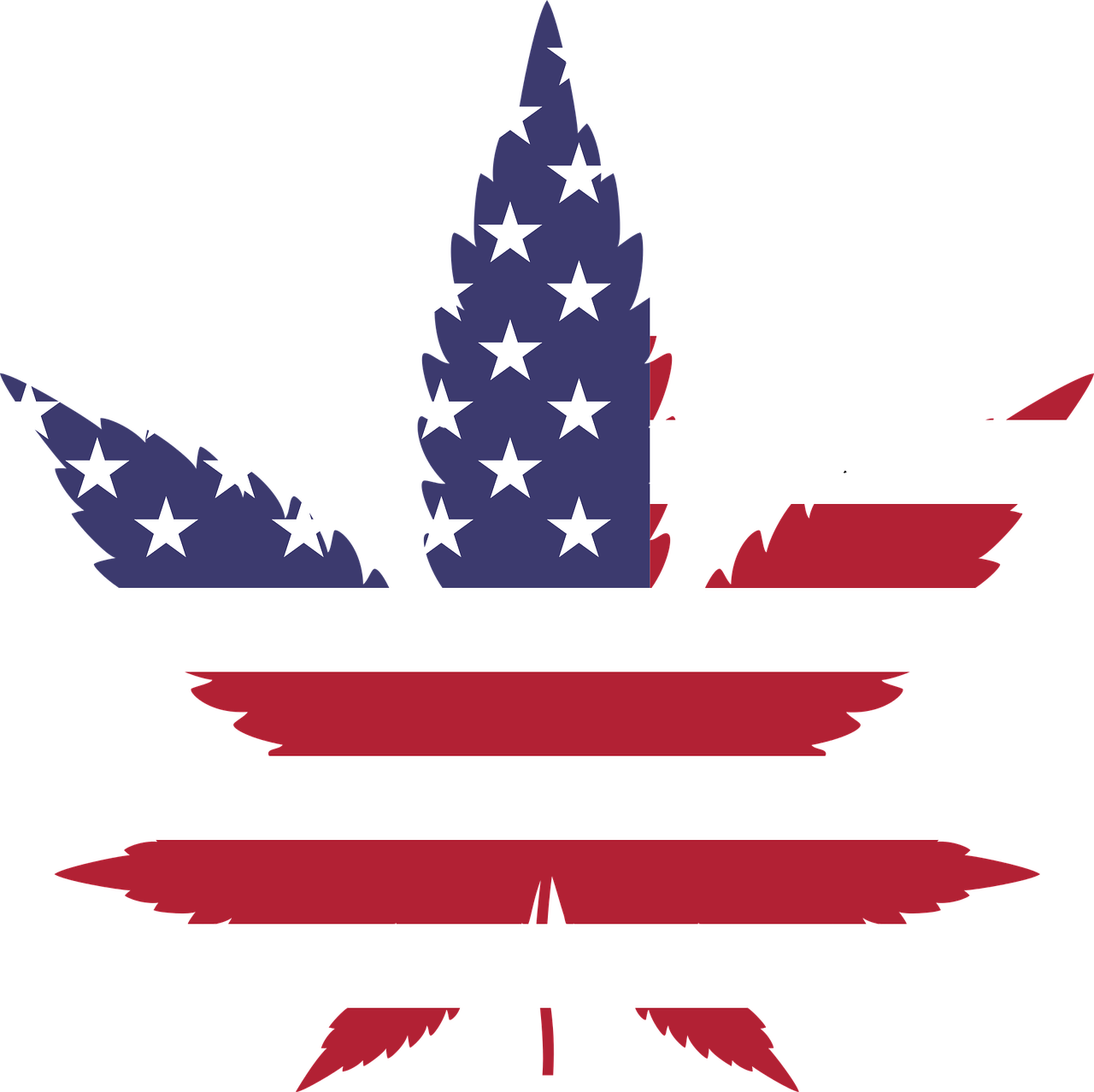 One of Congress’s leading champions for marijuana law reform is going beyond just trying to pass legislation to push back against federal prohibition and is now actively working to defeat fellow lawmakers who are standing in the way of those bills.

“I’ve been working to try and give you a better Congress,” Rep. Earl Blumenauer (D-OR) said at a cannabis industry event on Tuesday night. “One of the other things we are doing is not just helping friends, but to help people who are against us find something else to do with their time.”

His first target is Congressman Pete Sessions (R-TX). As chairman of the powerful House Rules Committee, Sessions, who is not related to U.S. Attorney General Jeff Sessions, has played a key role in preventing marijuana legislation from advancing.

In that capacity, Sessions has blocked a number of cannabis measures from even being considered on the House floor, including ones to protect state laws from federal interference, facilitate marijuana businesses’ access to banking services and allow Washington, D.C. to set its own legalization policies.

Perhaps Sessions’s most egregious move, in the eyes of advocates, was when he disallowed a vote on a measure to let military veterans get medical cannabis recommendations through the U.S. Department of Veterans Affairs.

Blumenauer will pay for the billboards using funds from a new political action committee, called the Cannabis Fund, that he recently founded. In addition to going after marijuana reform opponents, the congressman said that the PAC will also proactively work to elect candidates who support cannabis issues on the federal, state and local levels.

“I don’t care where they are, who they are, what the district is,” he said. “There is part of the agenda that you care about that they ought to be able to support.”

Blumenauer was speaking at a National Cannabis Industry Association event in Portland, Oregon, an area he represents in Congress.

In the speech, he referred to one marijuana law reform opponent who no longer has a job on Capitol Hill. Last year, then-Sen. Mark Kirk (R-IL) spoke out against efforts to increase medical cannabis access for military veterans.

“I don’t think we have too few high veterans out there,” he said at the time.

Blumenauer argued that partially as a result of those “disparaging comments not just about medical marijuana but our veterans who need and depend upon it,” Kirk is now “now ex-Senator Kirk.”

Looking ahead, when it comes to his PAC’s first target of Sessions, Blumenauer said the billboards and other efforts should “make his life interesting.”

Later in the speech to the gathered cannabis industry leaders, Blumenauer said that the marijuana business will be “bigger than the NFL in five to ten years,” and decried how the league is “still is suspending people who self-medicate with medical marijuana to deal with the punishment that they go through” on football fields.