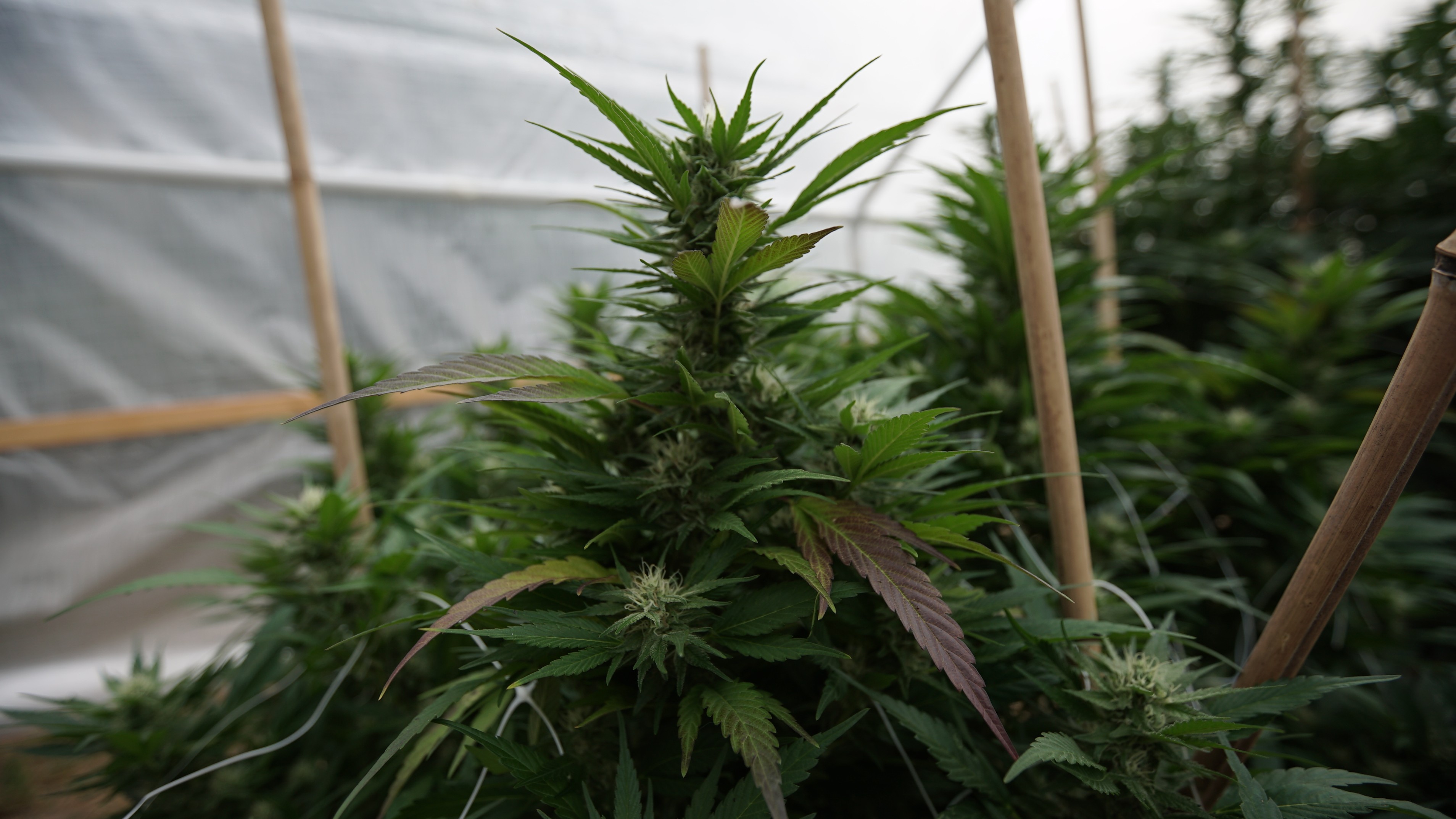 The deadline to file challenges to an Oklahoma marijuana legalization ballot initiative passed on Thursday—and with two new protests being made over the last two days, the state Supreme Court will get to work dealing with all four before deciding in a separate legal dispute whether the measure can appear on the November ballot.

Reps. Kathleen Rice (D-NY), Morgan Griffith (R-VA), Angie Craig (D-MN) and Dan Crenshaw (R-TX) sent a scathing letter to Food and Drug Administration Commissioner Robert Califf over the agency’s failure to enact CBD regulations and its “completely insufficient” reply to an earlier request for input on their bill to allow the cannabinoid in foods and beverages.

A new poll funded by the National Cannabis Roundtable shows that Republican voters support reforms like  medical marijuana, expungements and letting states set their own legalization laws. Rep. Dave Joyce (R-OH) spoke to Marijuana Moment about why it’s foolish for politicians to attack opponents over supporting such popular cannabis policies.

President Joe Biden will meet on Friday with the wife of American basketball player Brittney Griner, who was convicted in Russia of possessing cannabis vapes at an airport.

National Center for Complementary and Integrative Health Director Helene Langevin tweeted, “If you’re involved in research on the therapeutic uses of #cannabis or its constituents or you want to pursue research in this area, I hope you’ll respond to our Request for Information on barriers and scientific needs in this field.”

California Gov. Gavin Newsom (D) signed a bill that reform advocates say would force people who are experiencing substance use disorders to undergo an involuntary court process and treatment plan.

Pennsylvania Gov. Tom Wolf (D) touted his Marijuana Pardon Project as part of his criminal justice reform legacy. Meanwhile, the Board of Pardons secretary and state lawmakers will host a town hall meeting about the cannabis clemency effort on Friday.

A Missouri representative spoke about his marijuana legalization bill he wants lawmakers to pass in a special session.

Massachusetts regulators noted the fifth anniversary of the Cannabis Control Commission being formed.

The St. Cloud, Minnesota Planning Commission is considering recommendations on where cannabinoid products can be sold in the city.

Thailand’s House of Representatives voted to reject a cannabis and hemp regulation bill.

The Bahamian attorney general said that the success of the cannabis industry depends on banks’ willingness to do business with it.

An audit by Veterans Affairs Canada suggested potential mismanagement of the program that reimburses military veterans for medical cannabis.

The University of Sydney is launching a study where people who grow marijuana at home under the Australian Capital Territory’s local legalization law can submit their cannabis for testing.

A study found that “a low dose of non-psychoactive CBD is sufficient to stimulate the cytotoxic function of [cytokine-induced killer] cells primarily in pancreatic and myeloma cells and may help to increase the therapeutic response.”

A study found that “cannabidiol ameliorates the anxiogenic and compulsive-like behaviors induced by chronic consumption of a high-carbohydrate diet in male mice.”