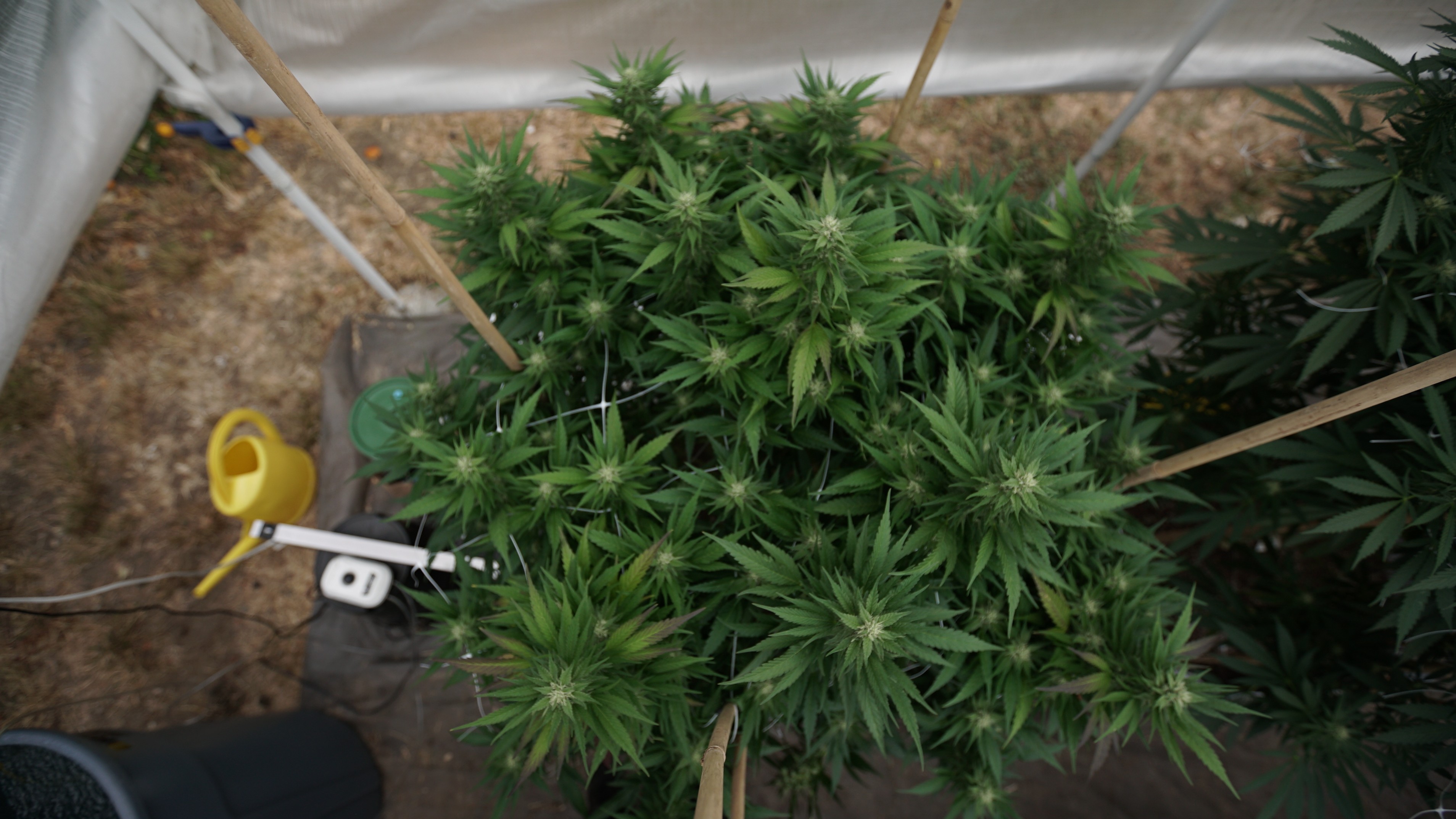 Paid for by readers like you. Marijuana Moment’s newsletter and in-depth cannabis reporting is made possible by the 581 people who subscribe to us on Patreon.

The New Jersey Senate Judiciary Committee approved the latest revised marijuana “clean up” bill to resolve differences with the governor over underage provisions in legalization enabling legislation. The move comes after several votes by the panel were canceled earlier in the week, and floor consideration is now expected on Monday.

Massachusetts lawmakers introduced bills to decriminalize possession of all drugs and create a commission to study the potential future legal sales of psychedelics.

Sen. Cory Booker (D-NJ) pressed President Joe Biden’s nominee to lead the Small Business Administration about a policy that blocks people with marijuana and other convictions from receiving loans and aid, saying he will do “the most ridiculous happy dance you’ve ever witnessed” if the ban is rescinded.

More than a dozen Democratic members of Congress followed up on their letter urging President Joe Biden to issue mass marijuana pardons by taking to Twitter amplify the call for #CannabisJusticeNOW.

Last week, lawmakers in four states voted to approve marijuana legalization bills in committee, drug decriminalization cleared a committee in one state and the governor of another state put legal cannabis in his budget—and that’s only some of what happened.

The White House Office of National Drug Control Policy posted a Twitter thread about the Biden-Harris administration’s approach to drugs.

The House Budget Committee filed a coronavirus relief and stimulus bill that does not contain cannabis banking provisions.

Sen. Pat Toomey (R-PA) wrote in a constituent letter about his support for expanding marijuana research.

Rep. Ro Khanna (D-CA) tweeted, “We need scientific investment to tackle the mental health crisis. I am exploring how federal investments can accelerate promising mental health innovation. What do people think of psychedelics-assisted therapy and what government policy should be?”

Former Rep. Patrick Kennedy (D-RI), who is campaigning to be appointed as White House drug czar, published a blog post outlining his thinking on marijuana policy, saying that “research, regulation, and caution” should guide.

New Mexico Gov. Michelle Lujan Grisham (D) said she is “optimistic” that lawmakers will send her a marijuana legalization bill this session.

Wisconsin Gov. Tony Evers (D) tweeted, “The majority of Wisconsinites agree: it’s time our state legalized marijuana. In my #BadgerBounceback agenda, I’m calling for our state to join states across the nation in legalizing marijuana—a step that would generate more than $165M annually starting in 2023.” But the Senate majority leader said he opposes legalization.

South Dakota Gov. Kristi Noem (R) said she isn’t sure if medical cannabis sales should be taxed. Separately, a representative authored an op-ed on why she thinks the state needs more time to regulate medical marijuana.

The Oklahoma House of Representatives passed bills to extend the duration of out-of-state medical cannabis approvals and allowing the transfer of marijuana business licenses.

The Idaho Senate State Affairs Committee approved a bill that would make it harder for activists to qualify marijuana reform or other measures for the state’s ballot.

Minnesota’s House majority leader spoke about the prospects for his marijuana legalization bill.

The Nebraska legislature’s Judiciary Committee held a hearing on bills to legalize and decriminalize marijuana.

The Montana Senate Agriculture, Livestock and Irrigation Committee held a hearing on a bill to require marijuana cultivation to happen indoors, reserving outdoors for hemp farmers.

A California assemblyman filed a bill to prevent employers from discriminating against workers for positive marijuana tests.

The Illinois Department of Agriculture is hosting a hemp summit on Tuesday.

—
Marijuana Moment is already tracking more than 700 cannabis, psychedelics and drug policy bills in state legislatures and Congress this year. Patreon supporters pledging at least $25/month get access to our interactive maps, charts and hearing calendar so they don’t miss any developments.

The Canadian government introduced a bill to repeal mandatory minimum sentences for some drug offenses. Meanwhile, the head of the New Democratic Party criticized Prime Minister Justin Trudeau for refusing to decriminalize drugs and erase past marijuana conviction records.

Bermuda Premier David Burt said the country’s relationship with the UK would be destroyed if the governor refuses to give royal assent to a bill to license cannabis cultivation.

Mexico’s Chamber of Deputies published an overview of aspects of the marijuana legalization debate.

A study concluded that “there was no apparent increase in the incidence of driving under the influence of marijuana after legalization” and that “changes in marijuana legislation did not appear to impact alcohol use.”

The Kansas Democratic Party tweeted, “The people of Kansas overwhelmingly support legalizing medical marijuana; will @KansasGOP continue to stay out of touch with Kansans?”

Employees at Greenleaf Compassionate Care Center filed for an election to organize with UFCW Local 328.