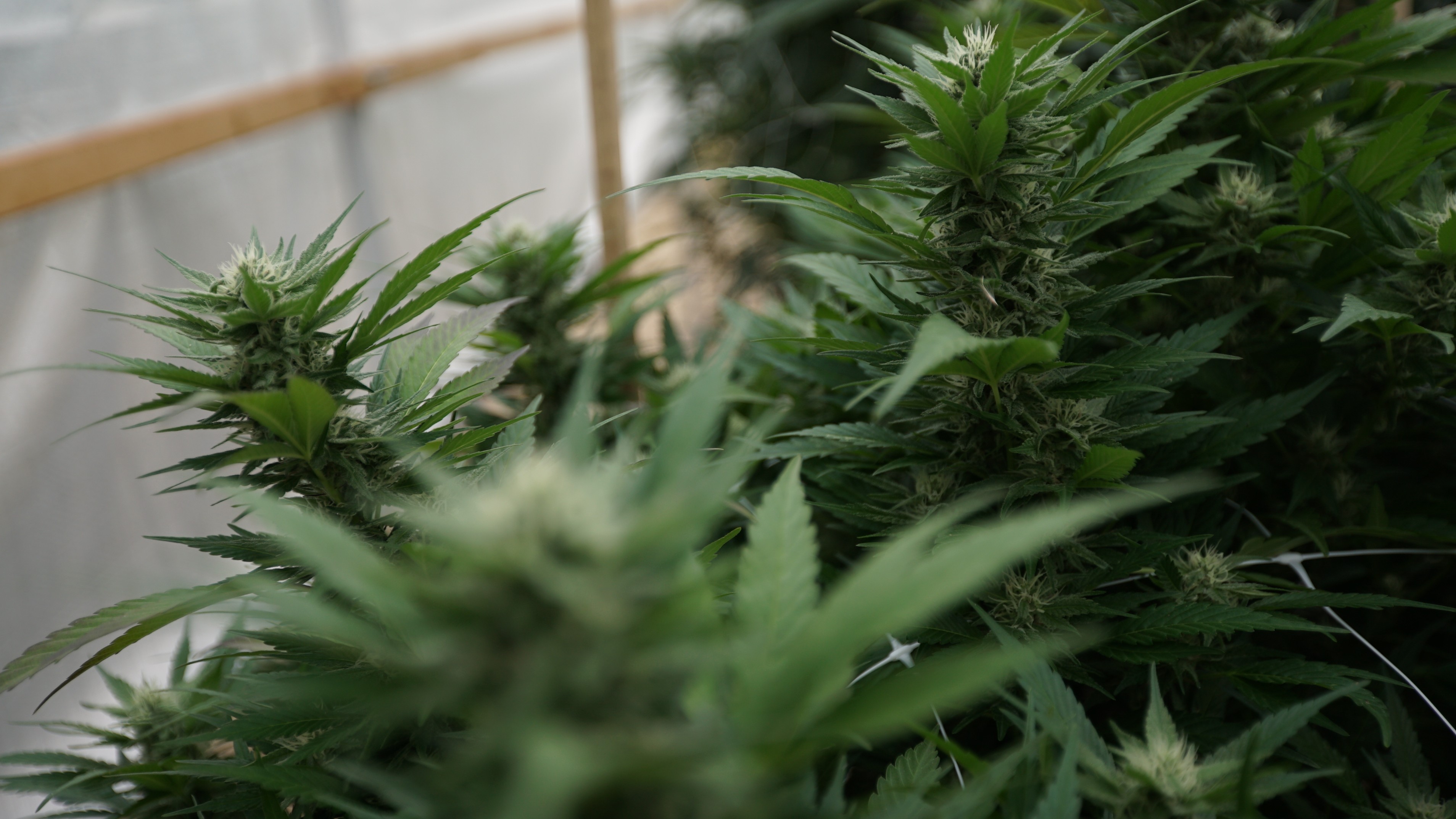 Rep. Barbara Lee (D-CA) highlighted the benefits of medical cannabis for military veterans in a Veterans Day email to NORML’s list, and she delivered a video message on broader marijuana and drug reform at the Drug Policy Alliance conference over the weekend.

The Santa Cruz, California City Council will consider a proposal this week to join other cities in decriminalizing psychedelic drugs such as psilocybin, ayahuasca and ibogaine.

Former Food and Drug Administration Commissioner Scott Gottlieb said that some vaping products should be removed from the market.

Rep. Barbara Lee (D-CA) tweeted, “Facts, figures, and justice are on our side. We will decriminalize marijuana at the federal level and we will finally provide restorative justice to communities of color hit hardest by the failed #WarOnDrugs. We will win this fight.”

The Wisconsin Assembly is expected to take up hemp legislation on Tuesday.

Maine regulators are investigating marijuana advertising at a sports arena.

Michigan regulators issued a bulletin on the marijuana licensing process, and are expected to issue the first recreational business licenses by the end of the month.

The The Saint Regis Mohawk Tribe, located within New York, will hold referendums on medical cannabis and marijuana legalization next month.

The El Paso, Texas City Council is set to consider a proposal to let police issue citations instead of make arrests for up to four ounces of marijuana on Tuesday.

The UK National Institute for Health and Care Excellence recommended that cannabis-based medicines be allowed via the National Health Service for epilepsy, multiple sclerosis and intractable nausea and vomiting, but not for chronic pain.

A review concluded that “CBD currently represents a promising potential novel treatment for patients with psychosis.”

Yale launched a study into medical cannabis’s effects on chronic pain and stress.

A poll of Americans found that 73% believe the “problem of drugs” is extremely serious or very serious in the U.S. and that 41% think the nation has made much or some progress in coping with the problem over the last year or two.