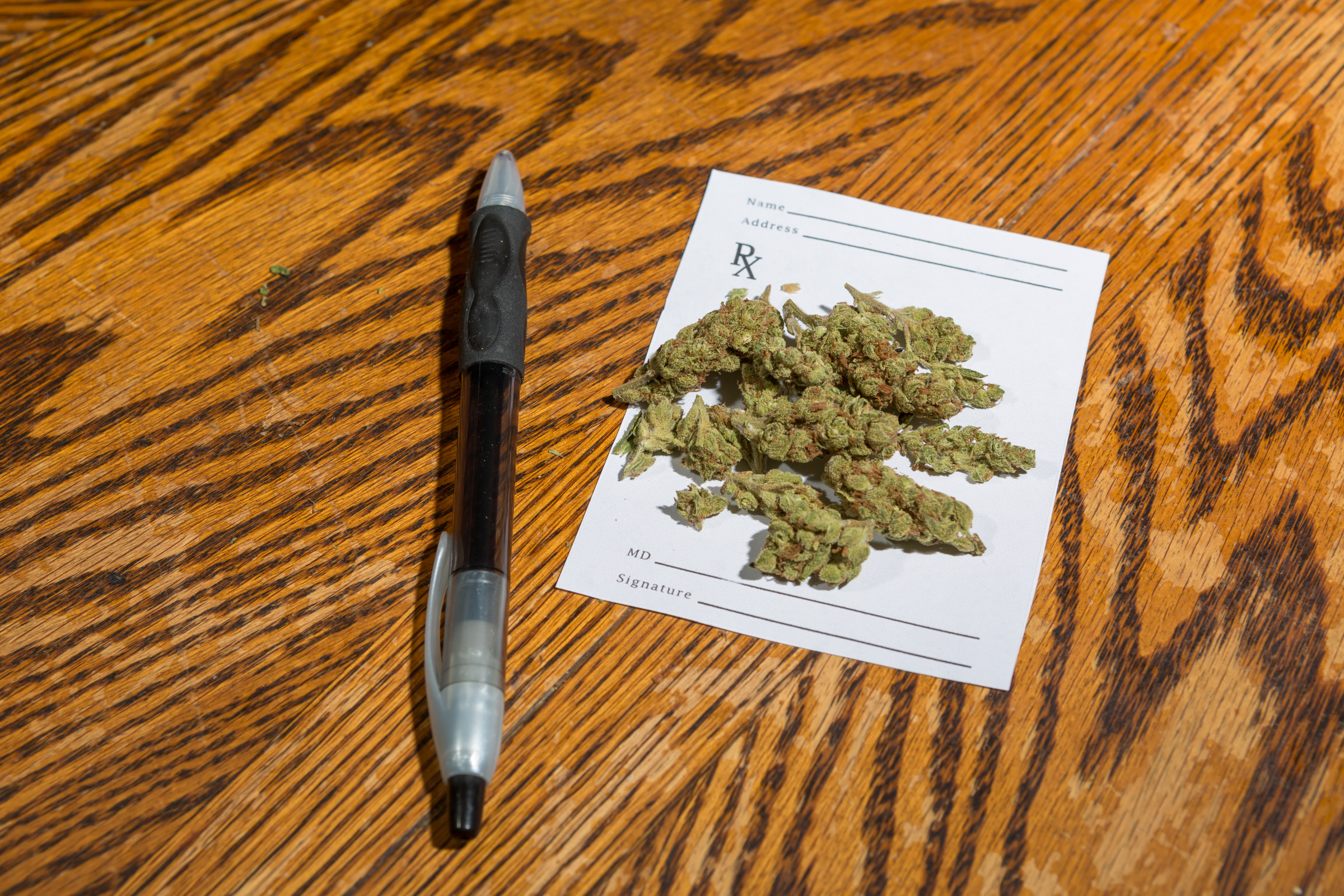 The Kentucky House of Representatives is calling on the federal government to remove roadblocks to marijuana research.

Lawmakers on Wednesday approved a resolution calling on the Food and Drug Administration and Drug Enforcement Administration to “expedite research on the safety and effectiveness of the use of marijuana for certain health purposes.”

The vote was 73 to 5 in favor of passage of the resolution.

Just in: Kentucky lawmakers have adopted a resolution calling on the feds to remove roadblocks to marijuana research.https://t.co/X2ahlmG41m pic.twitter.com/0G44txNkMw

Under current federal law, marijuana is classified in Schedule I, the most restrictive category, which is supposed to be reserved for drugs with a high potential for abuse and no medical value. Researchers have long complained that cannabis’s categorization results in unnecessary hurdles that studies on other substances don’t need to overcome.

The Kentucky resolution doesn’t specifically address rescheduling, and its whereas clauses make several negative claims about marijuana’s impact on short-term memory and educational performance. But its passage signals that state officials think the federal government isn’t doing as much as it should to open up research on cannabis’s medical potential.

Lawmakers in the state are also considering bill to change the state’s laws to allow medical cannabis and to legalize marijuana for recreational use.

The Kentucky measure is just one of many that state legislatures around the country are considering to push back on the federal government’s current marijuana policies.

On Wednesday, Grimes posted several tweets about the benefits of medical cannabis.

– Deaths from opioid overdoses have fallen by 25% in states that legalized #MedicalMarijuana.