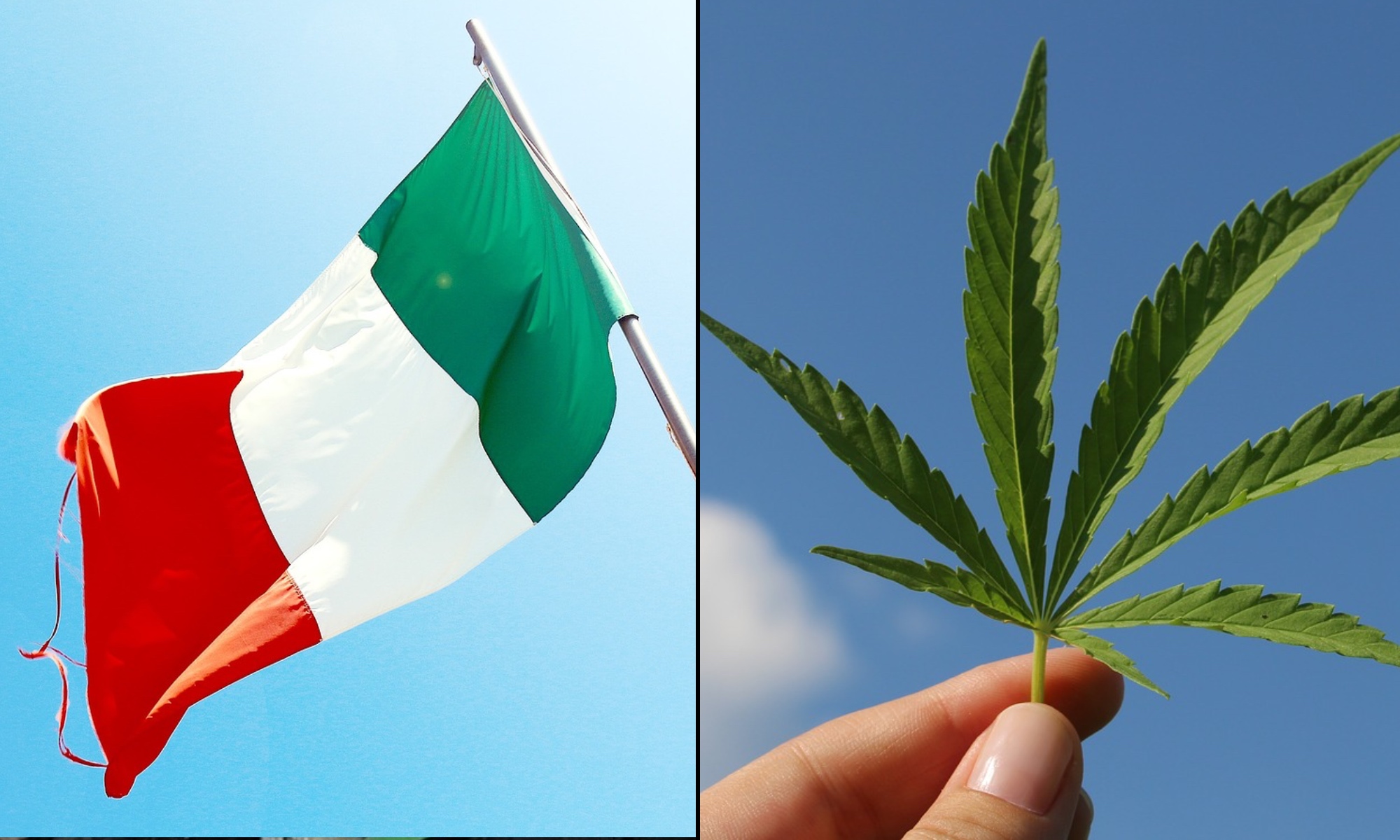 Italian activists on Thursday formally turned in about 630,000 signatures for a referendum to legalize the personal cultivation of marijuana and other psychoactive plants and fungi like psilocybin mushrooms.

The referendum question was first filed in September, and the reform campaign has now submitted more than half a million signatures that they hope will qualify the measure to go before the nation’s voters in early 2022. Part of the reason activists were able to gather that volume of signatures so quickly is a policy change that allowed them to collect signatures online instead of in person only.

There are still some steps in the process before the issue can be placed before voters, however.

Now that the petitions have been turned in to the Supreme Court of Cassation, the body will have 30 days to ensure that they are valid. Then the petition will be handed off to the Constitutional Court, which will will determine whether the referendum is legal and can proceed.

The latter court will look into whether the measure would conflict with the Constitution, the country’s fiscal system or international treaties to which Italy is a party. Advocates are confident that they limited the scope of the proposed reform enough to meet the legal standard.

If the courts allow the referendum to move forward, voters are expected to be given the chance to decide on the policy change sometime between April 15 and June 15.

Marco Perduca, president of the referendum committee, told Marijuana Moment that the speed with which activists were able to collect so many signatures “confirms that cannabis is extremely popular in Italy and that people are fed up with criminal sanctions for actions that do not harm anybody.”

“This referendum is one step in a long march started many years ago that has allowed the Italian antiprohibitionist movement to grow and become more political year after year,” Perduca, who previously served as an Italian senator and is a member of the Associazione Luca Coscioni, said. “So, it’s extraordinary but not surprising.”

The measure is fairly unique compared to U.S. ballot initiatives that have been enacted. The Italian proposal would fully end the criminalization of growing of cannabis but it would maintain a current decriminalized fine on possessing and using it.

“A national referendum can only eliminate parts of a law so we had to find the best possible way to take away what could have been taken away” without the measure becoming too complicated and risking its invalidation by the courts, Perduca said.

“The fine will be applicable, but in the new scenario of course the priority of pursuing a conduct that is the result of a legal act will diminish,” he said, arguing that police would be strongly disincentivized to go after people who possess marijuana that they legally grow.

Under the proposal, drug processing would also remain criminalized. And that means things like hashish would continue to be prohibited because it takes a degree of manufacturing to create the product. There would also be no system of legal and regulated cannabis sales.

“Years of prohibition have proved unsuccessful,” Riccardo Magi, a member of the Chamber of Deputies and president of + Europe, told il Fatto Quotidiano. “This did not harm the mafias that control the drug market, nor have they reduced the circulation of drugs.”

Should the referendum make the ballot, a simple majority would be required to have it enacted.