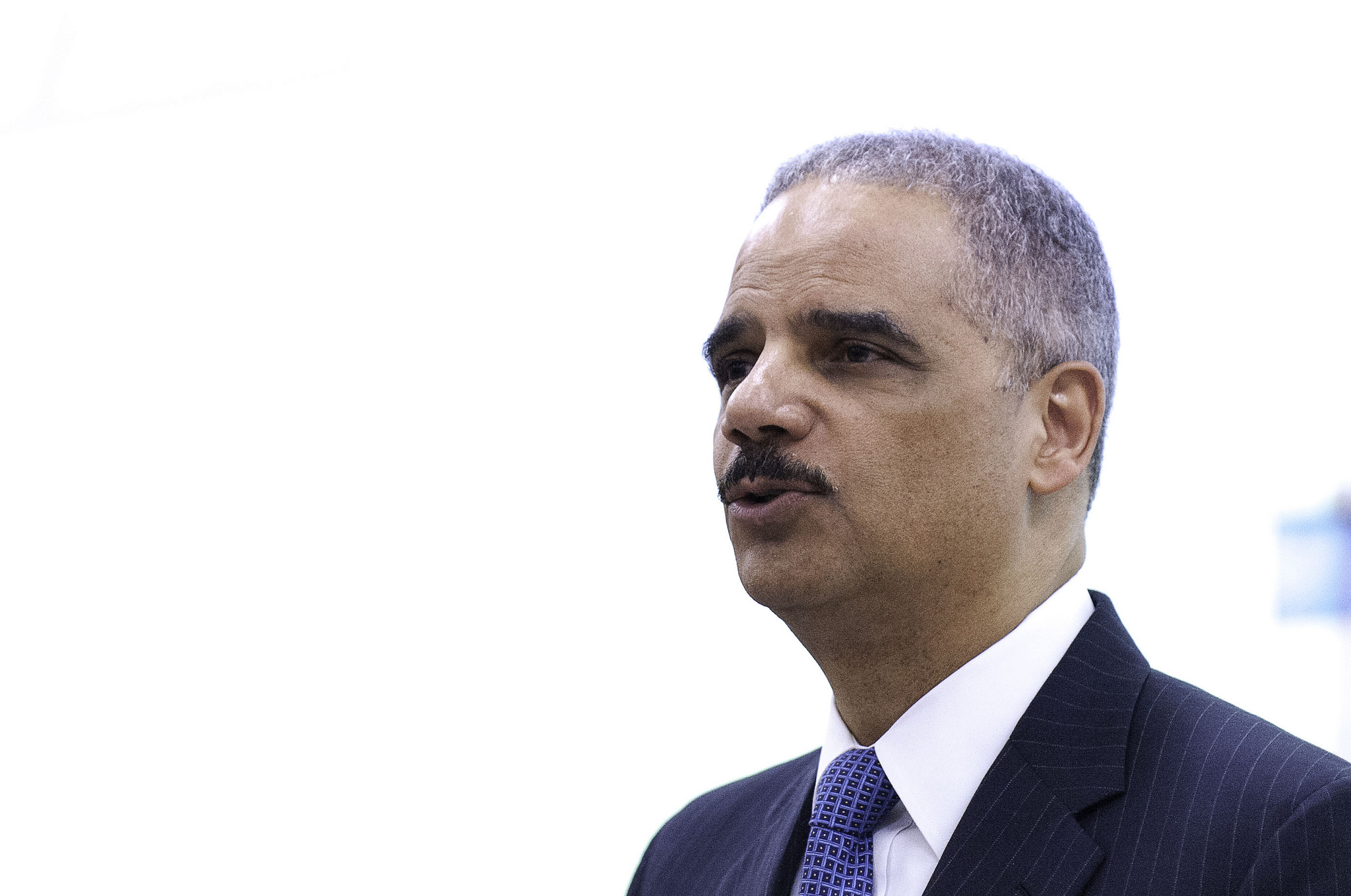 A former U.S. attorney general says that the country is “clearly on the path to decriminalizing marijuana” at the federal level as more states continue to advance reform.

Eric Holder, who served as the nation’s top law enforcement official under President Barack Obama, spoke on a drug policy panel hosted by Ohio State University’s Moritz College of Law on Thursday. He said he felt encouraged that the U.S. is trending toward more lenient laws on drugs that treat addiction as a public health matter, and he also argued that federal cannabis reform is increasingly inevitable.

The war on drugs has cost people their livelihood and taxpayer dollars, Holder said, and society is starting to move in a different direction.

“Now with regard to decriminalization, we are clearly on the path to decriminalizing marijuana,” he said. “You know it’s going to happen. We are on a glide path now.”

He added, however, that he felt conflicted by efforts to decriminalize other currently illicit substances like heroin and cocaine. A first-of-its-kind congressional bill to broadly end the criminalization of all drugs was introduced this session.

“I have a difficult time trying to think about the decriminalization of other drugs,” Holder said, “given the fact that you see the negative impact that the use of these drugs has on people individually and then, individuals banding together, a negative impact on  society at large.”

That said, the former attorney general argued that penalties for drug-related offenses could be “substantially lower,” judges should have more discretion to deal with drug cases on an individual basis and mandatory minimum sentences for these types of crimes “should largely be done away with.”

Holder has received credit from advocates for deprioritizing federal marijuana enforcement under the Obama administration, with the Justice Department issuing the so-called Cole memo in 2013 that generally discouraged federal prosecutors from going after people for acting in compliance with state-legal cannabis laws.

However, activists have also pointed out that, despite suggesting that marijuana should be federally rescheduled shortly after leaving office, he declined to initiate the process to enact that policy change while he had the power to do so.

Drug policy is “all about the politics,” Holder said on Thursday. Lawmakers seeking reelection are generally disinclined to embrace broad reform because they don’t “want to be seen or labeled as being soft on crime.”

While Holder wasn’t pressed at the event on why he decided against advancing reform beyond the Cole memo, which was rescinded by President Donald Trump’s first attorney general Jeff Sessions, it’s possible that the kind of political dynamics he described were at play.

Beyond telling PBS in 2015 that he felt cannabis should be rescheduled, he said three years later that, “I’ve never seen any scientific evidence that points you to concerns about addiction through the use of marijuana.”

“We need to move marijuana from Schedule I so research can be done,” he said. “It is classified now on the same level as heroin is, and clearly that is inappropriate.”

Marbley, for his part, also said that the “feds need to align themselves with the states with respect to marijuana laws.”

“I think that the trend throughout the nation is that many, if not most, states allow medicinal marijuana, and those states that don’t yet have recreational marijuana are trending that way—and they have significantly decriminalized marijuana,” he said. “I think that it’s time for the feds to get on board.”

President Joe Biden helped craft many of the punitive drugs laws that advocates are now working to reform, but he has evolved to embrace letting states set their own marijuana policies, decriminalizing at the federal level and rescheduling cannabis. He remains opposed to adult-use legalization, however.

Congressional lawmakers have recently stepped up a push to get Biden to grant clemency to nearly 20,000 people in the federal prison system—including those with drug convictions.

The Biden administration is already asking a fraction of people with drug convictions who were placed on home confinement amid the coronavirus pandemic to apply for the relief. But nearly 30 members of Congress signed a letter to the president last month urging him to take additional steps for a broader pool of people.

Meanwhile, members of the House Judiciary Committee approved a bill last week to federally legalize marijuana. This comes as Senate leadership continues to finalize their version of a comprehensive reform bill.

Also, the full House recently voted in favor of a defense spending bill that includes an amendment that would protect banks that service state-legal cannabis businesses from being penalized by federal regulators.