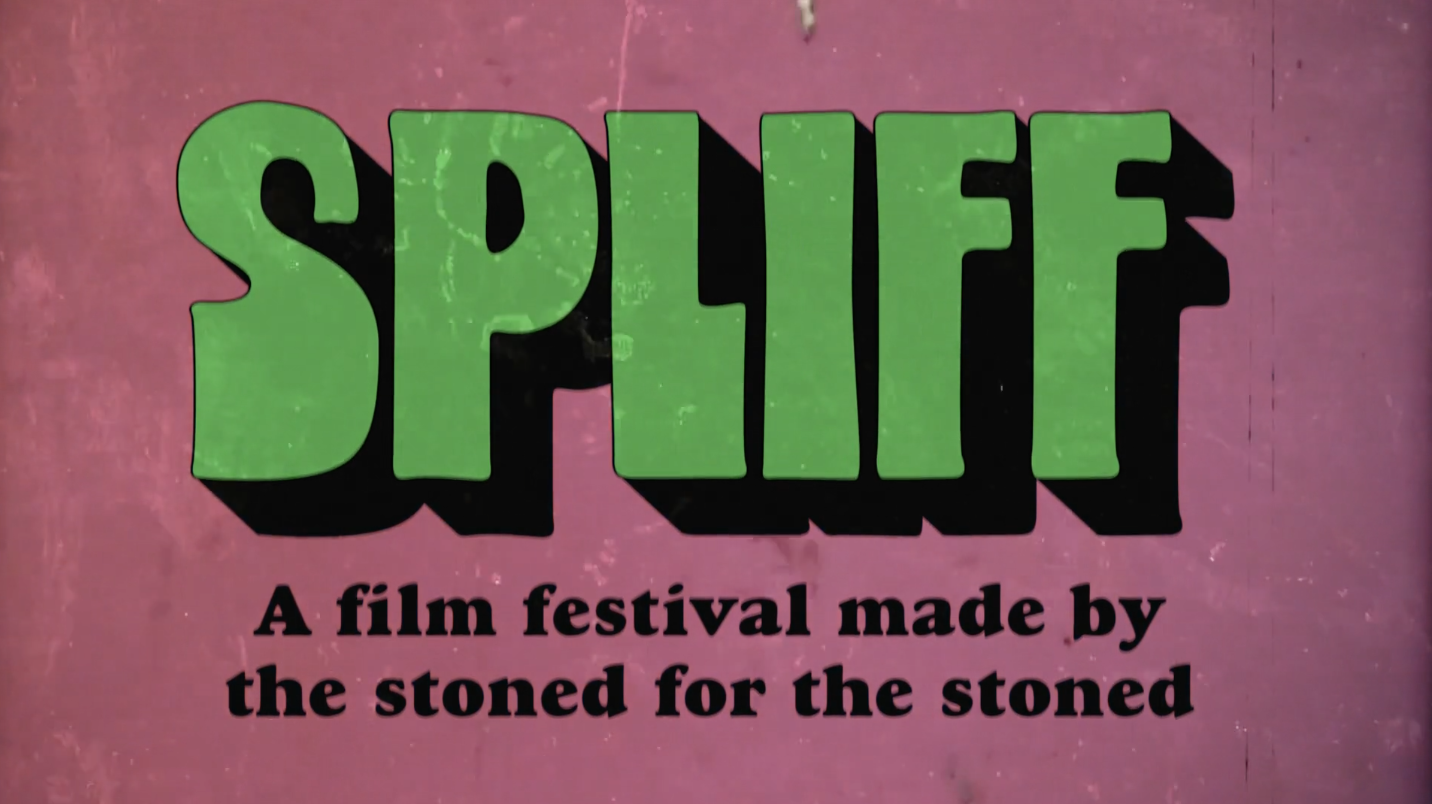 As part of the the SPLIFF Film Festival, simultaneous celebrations of cannabis cinematography will take place over 4/20 weekend next year in Denver, San Francisco, Seattle and Portland — all in states where marijuana is legal.

“The SPLIFF Film Festival is where filmmakers, artists, animators, and stoners share original film shorts exploring stoner themes,” the fest’s website says. “From serious takes on pot culture to stoner comedy to mind-blowing weirdness—they all have a home at SPLIFF. Creative types of all stripes entertain, challenge, and amaze SPLIFF audiences with short films that examine and/or celebrate recreational marijuana use and its liberating effects on our imaginations, appetites, libidos, and creative energies.”

Tickets go on sale this fall.

“Artists, filmmakers, and other creators are invited to make and submit short films—4:20 maximum length—for the first annual SPLIFF,” the site says. “We’re seeking films that explore the meaning, pleasures, and culture of recreational marijuana use. Trippy films, comedic shorts, quickie documentaries, parodies of anti-pot educational films (think Reefer Madness ridiculousness or D.A.R.E. scare tactics), mind fucks, pot-influenced journeys, films about pot as a pleasure and pot as a medicine—all these have a home at SPLIFF.”

From the folks who brought you HUMP! Here’s SPLIFF!https://t.co/5lf90mn3ao pic.twitter.com/VB0WUJYoA9

AVN first noted the festival’s announcement, pegged to this year’s 4/20.