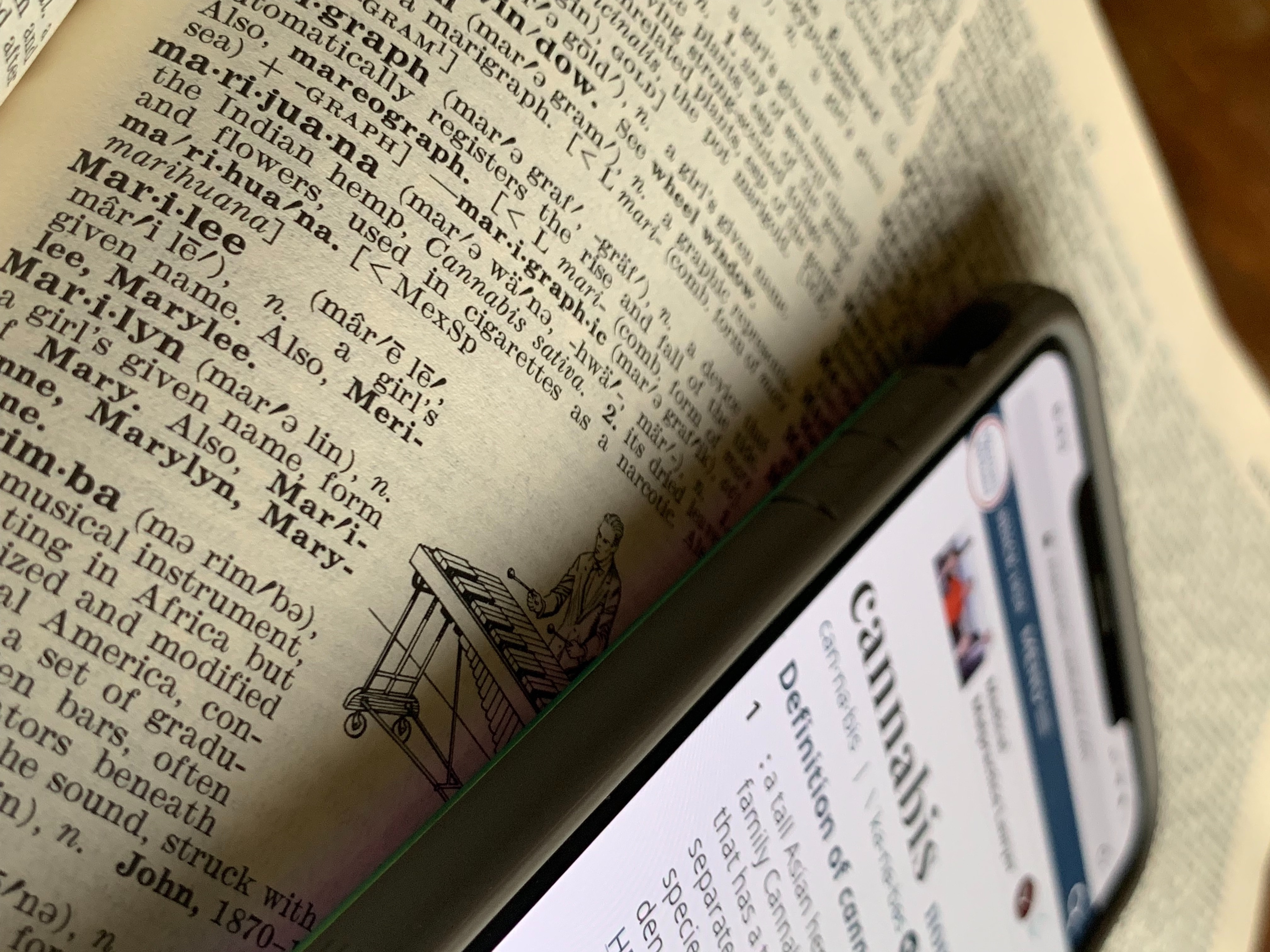 Some legalization proponents believe it’s important to stop using the term “marijuana” and instead refer to the substance only by its scientific name, “cannabis.” In order to appeal to more people, they argue, it’s better to stick with a term that isn’t controversial and doesn’t come with ugly historic baggage. A new study, however, suggests that reframing the drug as such doesn’t make much difference to the average person.

“Throughout each of our tests, we find no evidence to suggest that the public distinguishes between the terms ‘marijuana’ and ‘cannabis,'” the study’s authors wrote last week in the journal PLOS-ONE.

Many people believe “marijuana” has racist origins: The term was adopted in the 20th century by prohibitionists in part because it sounded foreign enough to scare white people away from using it. Others, however, point out that the term predates its use by anti-drug officials and doing away with it now erases its complex history.

To assess public attitudes about “marijuana” vs. “cannabis,” researchers at Vanderbilt University partnered with YouGov to survey 1,600 adults in the U.S. The survey asked participants a broad range of questions to get their opinions on one of four randomly assigned terms: “marijuana,” “cannabis,” “medical marijuana” or “medical cannabis.” Topics included legalization, moral acceptability, tolerance of drug activities, perceptions of harms and stereotypes of users.

“In each and every test, the name frame (‘marijuana’ versus ‘cannabis’) has no impact on opinion toward the drug.”

In short, the authors write, “calling the drug ‘cannabis’ does not boost public support for legalization of the drug.”

When they analyzed the answers in other categories, researchers found similar results:

“Even though the name attached to the drug appears to have no influence on public opinion, we find consistent support for the notion that the public views the drug more favorably when told it is for medical versus unspecified purposes,” the study states. “The public is much more supportive of legalization of medical use, more morally accepting of it, less bothered by activities involving it, less convinced that it is harmful, and more likely to attribute positive traits to its users when told that the drug is ‘medical.’”

Ultimately, the authors write, their findings “undermine the notion — widely espoused by policy advocates — that abandoning the word ‘marijuana’ for ‘cannabis’ by itself will boost the prospects for reform or soften public attitudes toward the drug.”

“We find no support for the notion that changing the name of the drug from ‘marijuana’ to ‘cannabis’ affects public opinion on the drug or the policies governing it.”

“For many years,” NORML Deputy Director Paul Armentano told Marijuana Moment, “this issue has been a source of passionate debate within marijuana law reform circles. There now exists some data to better focus this discussion and to provide some important insight.”

“Changing the hearts and minds of the public with regard to marijuana has always been about substance, not terminology,” Armentano continued. “Reformers are winning the legalization debate on the strength of our core arguments — namely, the fact that legalization and regulation is better for public health and safety than is criminalization — and not because of any particular change in the lexicon surrounding the cannabis plant.”