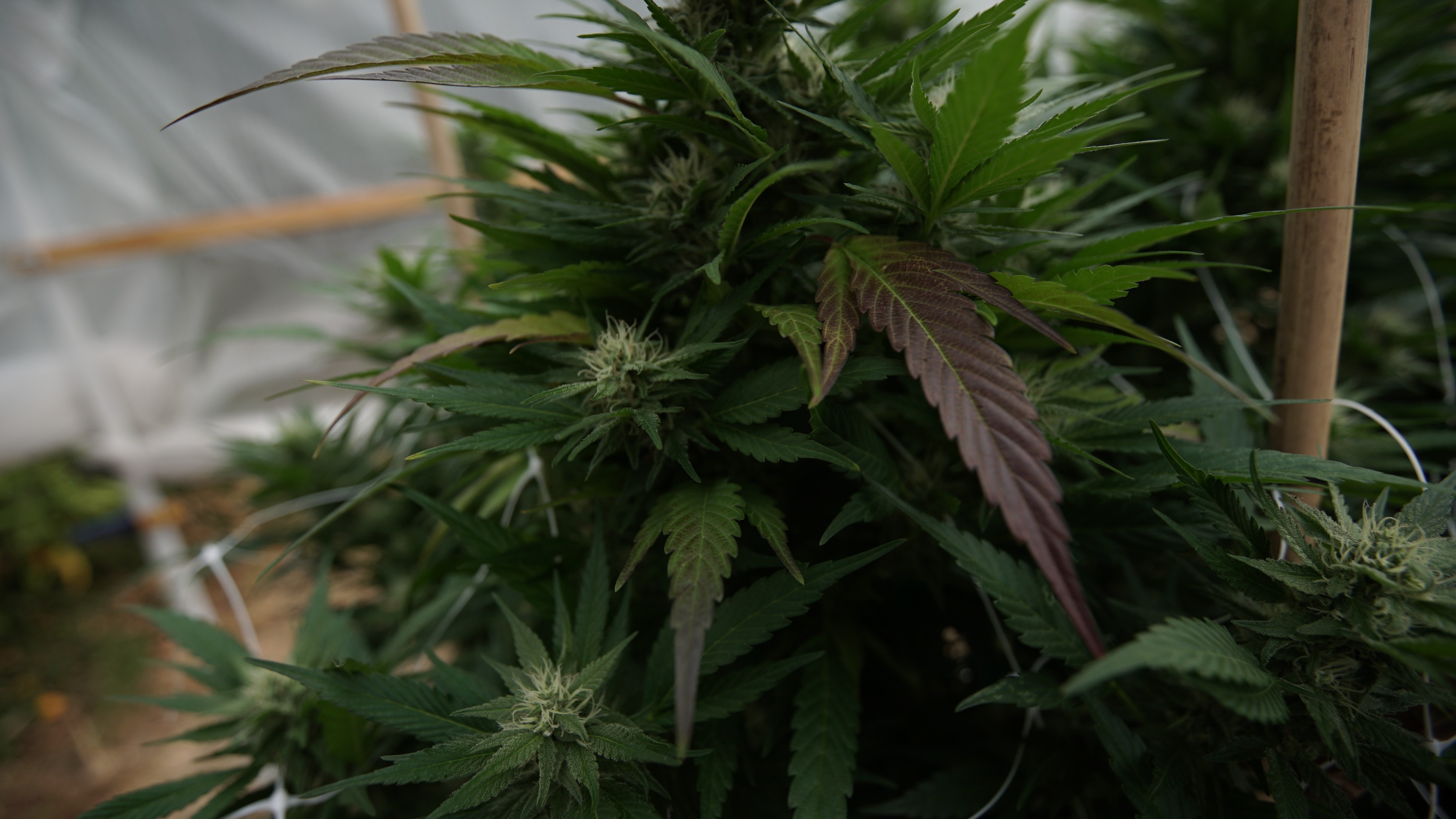 This issue of Marijuana Moment, and our original reporting that is featured in it, are made possible by the generous support of 439 Patreon sponsors. Cannabis industry professionals receive valuable rewards for pledges of $25 and up.

As New Jersey voters prepare to decide on a marijuana legalization referendum in November, three senators—including the president pro tem—filed an incremental bill to decriminalize possession and distribution of up to a pound of cannabis in the meantime.

California Gov. Gavin Newsom (D) held up the state’s marijuana legalization law as a “civil rights call” as protests erupt over police brutality and unfair enforcement against black Americans. He also discussed broader “ills of this war on drugs.”

Bermuda’s attorney general released a marijuana legalization bill for public feedback. The government had previously floated medical cannabis legislation but input on that indicated people wanted to go much further.

President Trump tweeted, “Sleepy Joe Biden’s 1994 Crime Bill was a total disaster. It was mass incarceration for Black people, many of them innocent. I did Criminal Justice Reform, something Obama & Biden didn’t even try to do – & couldn’t do even if they did try. Biden can never escape his Crime Bill!”

House Minority Leader Kevin McCarthy (R-CA) tweeted, “America is opening up, and people are returning to work. Speaker Pelosi’s reaction to today’s great economic news? She doubled down on her plan to prop up the pot industry. The socialists have taken over the Democrat Party.”

The House criminal justice reform bill that contains the provisions of the Marijuana Justice Act got one new cosponsor for a total of four.

The House resolution that cites the war on drugs as one factor behind police brutality against black people got 110 new cosponsors for a total of 160.

The House resolution that calls for decriminalizing addiction and legalizing marijuana and overdose prevention sites got one new cosponsor for a total of 16.

One group of North Dakota activists are still collecting signatures to qualify a marijuana legalization measure for the November ballot.

Missouri regulators published a report on the first year of the state’s medical cannabis program.

Michigan regulators will hold a public hearing on June 25.

New York City’s mayor cited his moves to reduce marijuana arrests in response to criticism that he hasn’t done enough to rein in police.

A Portland, Oregon City Council member is pushing to remove all marijuana tax revenue from the police department and “invest those funds in restorative justice, public safety, economic development, and addiction recovery initiatives that benefit BIPOC communities most impacted by our drug laws and the overpolicing of communities of color.”

A study of marijuana product labels found that “novel, believable information may be more effective at changing behavior” and that “regular consumers may be less susceptible to messages.”

Resource Innovation Institute is working to establish water use standards for the marijuana industry.

SpaceX CEO Elon Musk tweeted, “This will probably get me into trouble, but I feel I have to say it. Selling weed literally went from major felony to essential business (open during pandemic) in much of America & yet many are still in prison. Doesn’t make sense, isn’t right.”

Apothecarium and SPARC are laying off and furloughing employees.

Actor Wendell Pierce tweeted, “If The Wire did anything right, it depicted the humanity of the Black lives so easily profiled by police and the destruction of them by the so-called war on drugs;a deliberate policy of mass incarceration to sustain a wealth disparity in America that thrives keeping an underclass.”