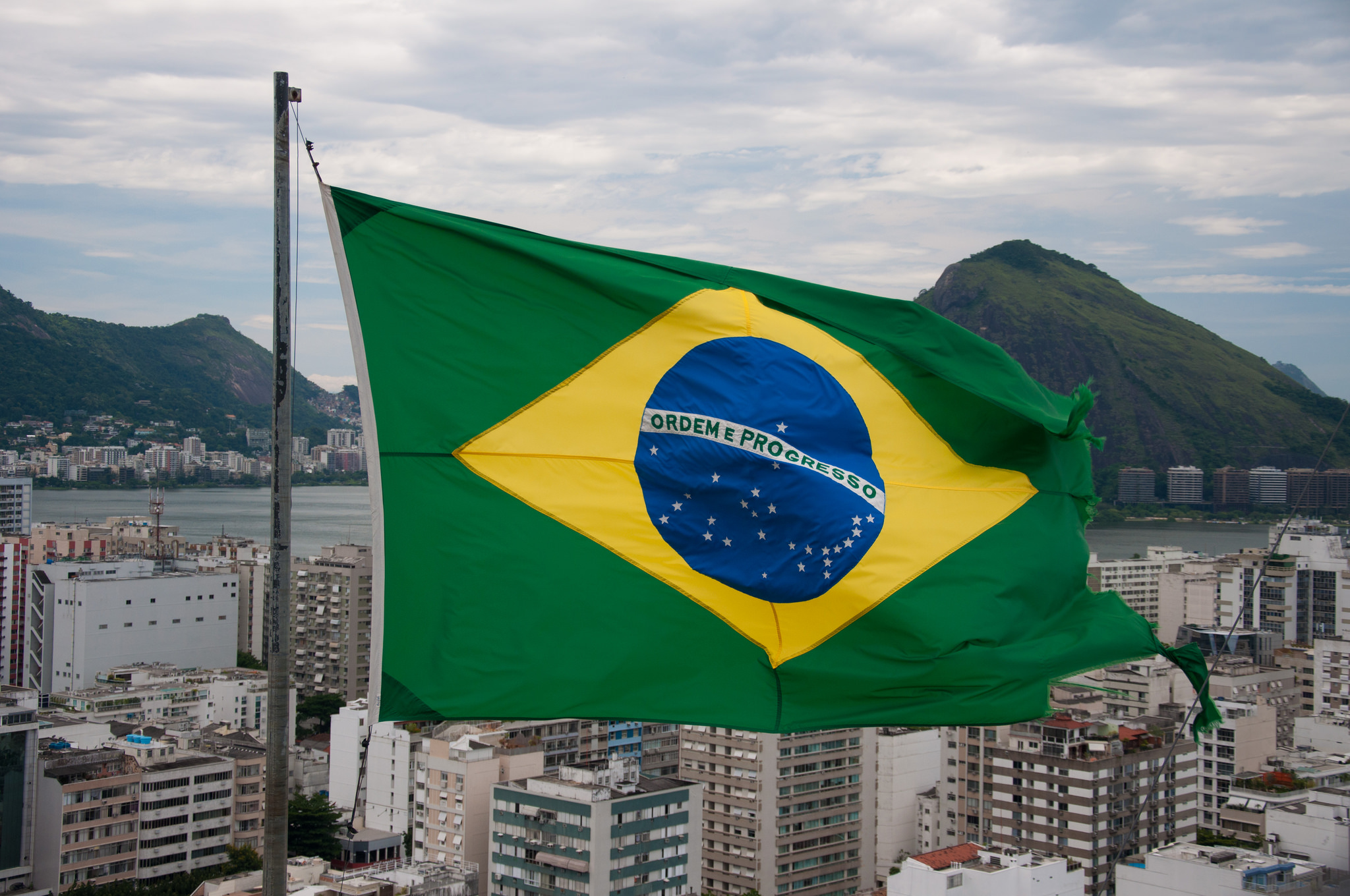 A key Senate committee in Brazil approved a bill to allow the use and cultivation of marijuana for medical purposes on Wednesday.

The measure, which was brought about in response to an online citizen-led petition that received about 119,000 votes, would remove criminal penalties for growing, possessing and consuming cannabis for patients who receive prescriptions from doctors.

The Senate’s Social Affairs Committee signed off on the legislation, but before the full Senate gets to vote, it will also have to pass in the Commission on Constitution and Justice. Then, if the Senate does approve the bill, it must be reviewed by the Chamber of Deputies.

Of course, even if the bill does make its way past all legislative hurdles, it could face another hurdle: Brazil’s president-elect, Jair Bolsonaro, who is against legalization and has pledged to enforce harsh anti-drug laws.

You can read the initial text of the legislation (in Portuguese) here:

In a letter expressing support for the bill, Sen. Marta Suplicy (MDB-SP) said evidence demonstrates that cannabis can effectively treat a wide range of conditions—from pain to epilepsy—and she stressed the importance of taking the issue seriously.

“We cannot relegate the issue to mere political discussion,” she said, according to a translation. “More than anything, we need to empathize and put ourselves in the place of the other. In this way we can, as legislators, defend the true essence of health care, which is to mitigate human suffering.”

Brazil loosened its marijuana laws in 2006, but possession is still punishable by community service and participation in a drug education program, regardless of whether cannabis is used for therapeutic purposes.

Separately, the leader of Brazil’s Workers’ Party in the lower House chamber introduced a bill earlier this year that would fully legalize cannabis in the country. That legislation would establish a commercial marijuana market and allow individuals to grow up to six plants for personal use.