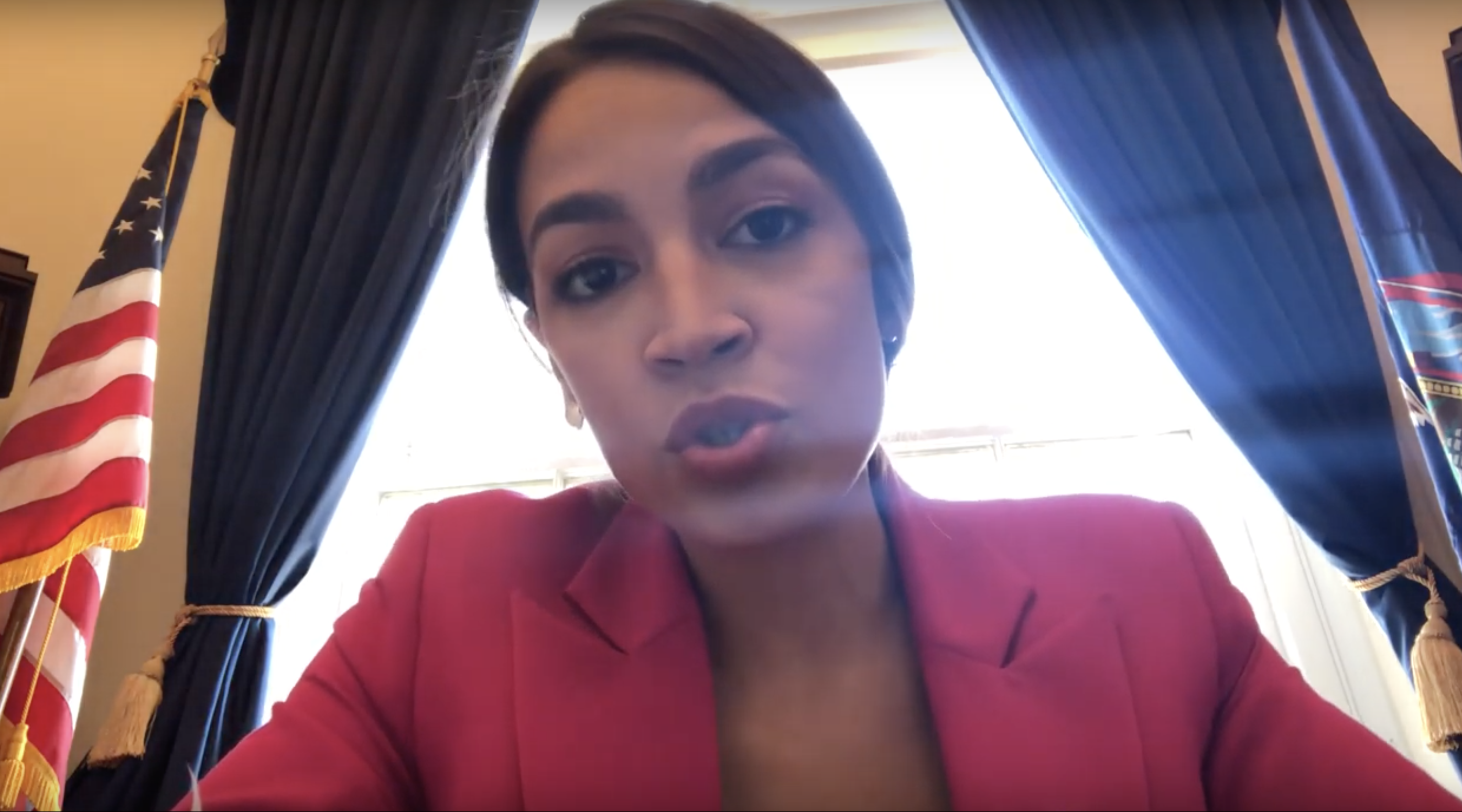 Rep. Alexandria Ocasio-Cortez (D-NY) called for decriminalizing the use of and research on psychedelics, as well as comprehensive marijuana legalization, in a video message played for a drug policy reform conference on Thursday.

At the opening plenary of the International Drug Policy Reform Conference, organizers played the video, in which the congresswoman offered a welcome and voiced support for the reforms that advocates participating in the event are fighting for.

“I’m very thankful to have been working with the Drug Policy Alliance throughout this year to introduce and work on several different amendments and pieces of legislation to make our lives better,” Ocasio-Cortez said. “That includes things like moving money out of the DEA and into overdose treatment programs, as well as really examining some of the ways that we can also decriminalize the use and study of psychedelic compounds for medicinal applications and future policies.”

Earlier this year, the congresswoman introduced an amendment to a spending bill that would have lifted a rider prohibiting the use of federal funds to promote the legalization of Schedule I drugs. She said the purpose of the measure would be to bolster research into the therapeutic potential of psychedelics in particular. However, the House rejected the proposal in a floor vote.

The other legislation Ocasio-Cortez mentioned is another amendment she introduced that would redirect $5 million from the DEA to an opioid treatment program. That measure was adopted in the House version of an appropriations bill, but it was not included in the Senate version.

The congresswoman also discussed efforts to end federal cannabis prohibition in the video played for advocates at the conference.

“I am so encouraged and glad that all of you are here, and know that we are fighting shoulder-to-shoulder in the fight to not only decriminalize marijuana, to not only legalize marijuana, but to do so in a way that is just, that is humane, that doesn’t exacerbate so many of the injustices from the war on drugs and to make sure that we’re also addressing policy on a much wider and broader level so that working families across the country are no longer criminalized and that we’re not treating marijuana and other drug issues as criminal justice issues but that we’re treating them as public health issues.”

Dan Riffle, senior policy advisor to Ocasio-Cortez, is speaking on a panel at the reform conference in st. Louis, which involves attendees from more than 50 countries. That discussion will focus on the evolving politics of cannabis issues in Congress.

“Thank you for being part of this conversation,” the congresswoman said in the video. “There’s no way that we could do it without everyone at the table and to make sure that we do it justly so that communities of color are not left behind.”