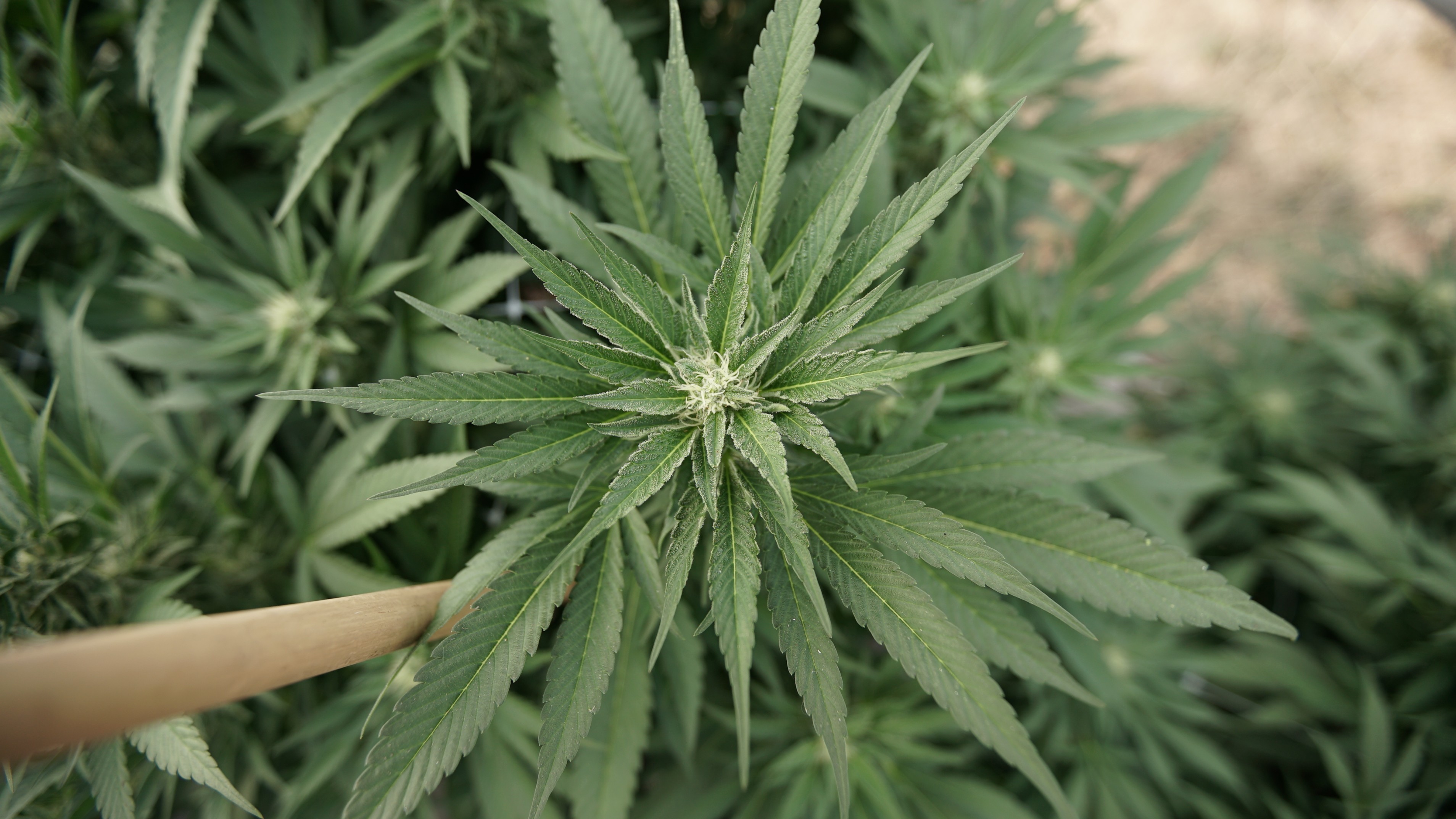 Congressional negotiators stripped veterans-focused marijuana provisions that passed the House from the final negotiated version of the National Defense Authorization Act. Meanwhile, the bill contains nearly a billion dollars to support waging the war on drugs.

The Substance Abuse and Mental Health Services Administration’s Drug Testing Advisory Board discussed the impact of marijuana laws on drug testing at a meeting last week.

Two marijuana bills were among the top 10 most viewed on Congress.gov for the week of December 1.

Rep. Tulsi Gabbard (D-HI), a presidential candidate, spoke about ending the war on drugs and marijuana prohibition during a speech in New Hampshire.

Rep. Jared Huffman (D-CA) did an interview with the Cannabis Economy podcast and tweeted, “Cannabis prohibition is an antiquated policy that is on its way out the door.”

Illinois Gov. J.B. Pritzker tweeted about the state beginning to accept marijuana social equity applications, saying, “Our phased rollout is intentional. Illinois’ brief startup period was designed to provide the seed capital to social equity applicants. These low-interest loans will help businesses get off the ground & create real opportunity in communities that have suffered in the past.”

New York Gov. Andrew Cuomo (D) tweeted, “The hemp industry in NY is exploding. By establishing a regulatory framework for producing and selling hemp and hemp extract we can set the industry on a path to continued growth in a smart, safe way that empowers farmers and consumers.”

Virginia’s attorney general is hosting a cannabis summit on Wednesday.

Florida’s agriculture commissioner is engaged to the founder and former CEO of one of the state’s largest medical cannabis companies. Separately, the House Health Quality Subcommittee will hold a hearing on marijuana legalization on Wednesday.

New Mexico regulators delayed a hearing on a proposal to allow medical cannabis for pets.

Denver, Colorado officials announced that Royal Resin is voluntarily recalling marijuana products due to the presence of elevated yeast and/or mold counts.

Mexico’s former secretary of public security was charged with participating in a drug trafficking conspiracy in U.S. federal court.

Uganda’s cabinet is studying the potential legalization of marijuana.

Dollar General announced it will begin selling CBD products in some of its stores.

Walmart Canada apologized for selling a sweater that appeared to depict Santa Claus with lines of cocaine.

CannTrust Holdings Inc. announced that the New York Stock Exchange notified the company it is no longer in compliance listing rules requiring a stock price in excess of $1 per share.

Front Range Biosciences is sending plant cultures of hemp and coffee to the International Space Station for an experiment on whether  zero gravity will mutate or genetically alter the plants.

Actor Brad Pitt said he “spent most of the ’90s hiding out and smoking pot. I was too uncomfortable with all the attention.”