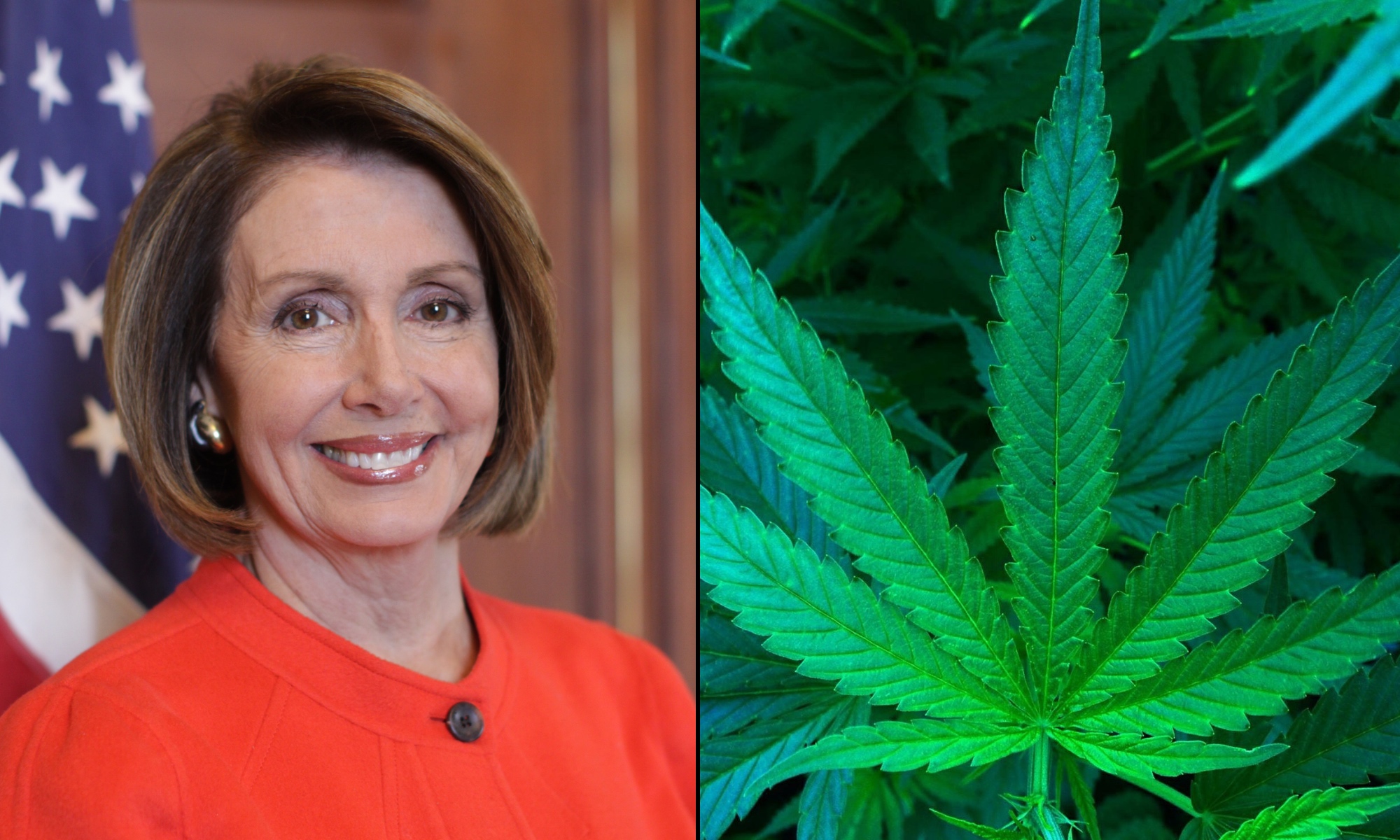 The speaker was asked about various provisions of the legislation that Republicans had criticized as not germane to the health crisis, with a reporter citing the cannabis component in particular. Pelosi took issue with the suggestion and said there is a role for marijuana reform amid the pandemic.

“I don’t agree with you that cannabis is not related to this,” the top House Democrat said. “This is a therapy that has proven successful.”

It’s not clear whether the speaker was suggesting that marijuana has medical value for a coronavirus infection specifically or was more broadly referencing the plant’s therapeutic potential. The Food and Drug Administration has made clear that there’s currently no solid evidence that cannabinoids can treat COVID-19 and it’s warned companies that make that claim.

Several lawmakers have argued that the Secure and Fair Enforcement (SAFE) Banking Act is relevant to the health crisis for a different reason, as protecting financial institutions that service cannabis businesses would mean fewer cash exchanges at dispensaries, thus minimizing the spread of the virus.

That said, Senate leadership unveiled their latest round of coronavirus relief legislation on Monday, and it does not include the SAFE Banking Act provisions. It remains to be seen whether bicameral negotiators will be able to get it in the final bill sent to the president’s desk.

Rep. Ed Perlmutter (D-CO) said in May that he felt there was a 50-50 chance the Senate would adopt it as part of their COVID-19 bill.

“Hey Nancy, let’s focus on the pandemic. Not pot,” he said.

Incredibly irresponsible—Pelosi just doubled down on her $3 trillion dollar cannabis legislation, falsely claiming that it's a proven therapy for coronavirus.

Hey Nancy, let's focus on the pandemic. Not pot. pic.twitter.com/Eo8pfwwZez

“House Democrats are continuing to try and push unrelated COVID-19 wish-list items. All of them should be taken out,” the group tweeted.

"I don't agree that cannabis is not related to this.”

House Democrats are continuing to try and push unrelated COVID-19 wish-list items. All of them should be taken out. pic.twitter.com/3yYf8QSv0r

Meanwhile, the standalone SAFE Banking Act has continued to sit in the Senate Banking Committee without action in the months since the House initially approved it.

Earlier this month, a bipartisan coalition of state treasurers sent a letter to congressional leaders, asking that they include marijuana banking protections in the next piece of coronavirus relief legislation.

Pelosi’s latest comments come one day after the House approved an amendment to protect state, territory and tribal marijuana laws from federal interference.