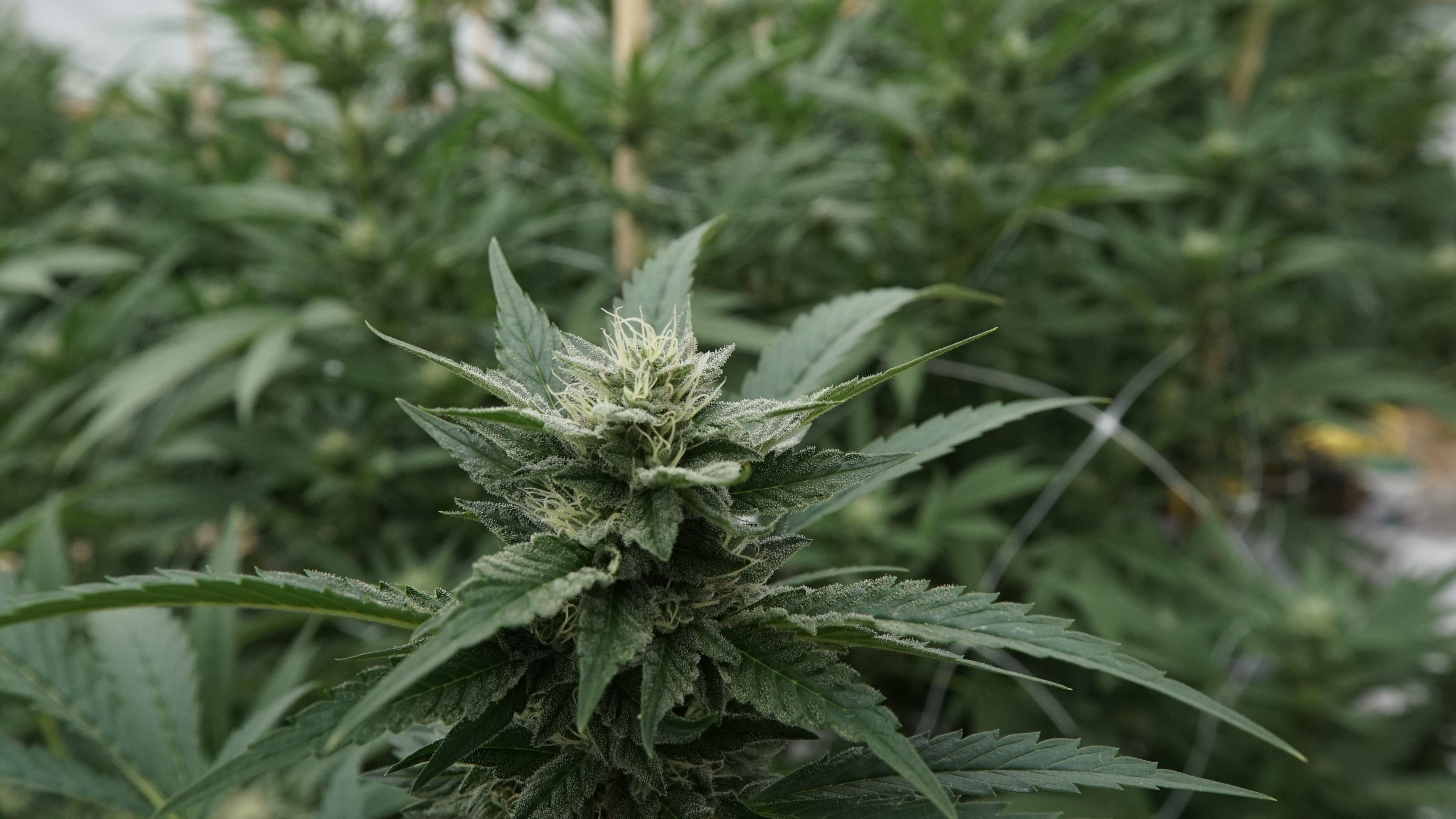 Lawmakers and advocates are cheering Brittney Griner’s being freed from Russian detention for cannabis vapes, but they’re also pushing President Joe Biden to do more to free other Americans who are still jailed for marijuana in Russia and at home in the U.S.

A federal judge partially granted the Department of Justice’s latest contested request for a delay to respond in a case on safe consumption sites for illegal drugs—giving a one-month extension rather than the two months it sought.

Activists in Harker Heights, Texas are collecting signatures to reverse the City Council’s repeal of a voter-approved marijuana decriminalization ballot initiative. Meanwhile, the Killeen City Council signed off on a cannabis decriminalization measure that voters passed there—with one change.

As Congress stalls on passing marijuana banking legislation, a new report from StoptheDrugWar.org analyzes a recent spate of robberies at cannabis dispensaries in Washington State, showing that “cash dominates as the target.”

The National Cancer Institute tweeted about “funding opportunity announcements (FOAs) to address knowledge gaps and build an evidence base regarding #cannabis and cannabinoid use during #CancerTreatment.”

Several senators spoke about the prospects for cannabis banking legislation.

Senate Intelligence Committee Chairman Mark Warner (D-VA) said he is “disappointed” that two Republican senators’ objections to a provision that would have prevented the denial of security clearances over cannabis led to the measure being left out of an intelligence bill, as Marijuana Moment reported in September.

Sen. Elizabeth Warren (D-MA) touted her work on tribal sovereignty on cannabis in a press release about new legislation she introduced concerning funding for tribes.

Reps. Lou Correa (D-CA) and Jack Bergman (R-MI) spoke about their decision to form a psychedelics caucus in Congress.

Former Rep. Alan Grayson (D-FL) tweeted, “Brittney Griner is free. Now let’s free everyone who was arrested, charged, convicted, imprisoned, taken off the voter rolls and yoked with a criminal record for the rest of the lives, for possession of marijuana.”

A spokesperson for Colorado Gov. Jared Polis (D) said he hopes and expects Congress to pass marijuana banking legislation by the end of the lame duck session.

A Maryland delegate called the state’s voter-approved marijuana legalization law is “a huge step forward for the criminal justice system.”

An Indiana senator tweeted, “This survey from Ball State University found that 85% of Hoosiers say cannabis should be legal in some form. 85%! That’s unheard of, it’s time for the General Assembly to listen to the will of the people.”

A Pennsylvania representative tweeted, “We can create smart, fair policies that decriminalize cannabis at the same time that we protect the health of Pennsylvanians, raise revenue for the commonwealth and work to repair the damage of past overenforcement. Let’s go.”

An Alaska Department of Labor and Workforce Development report says that marijuana industry jobs, wages and tax revenue “have continued to grow, but at a slower pace each year.”

The chairman of the Tennessee Medical Cannabis Commission stepped down.

Arkansas has generated more than $29 million in medical cannabis tax revenue so far this year.

Some New York City community boards are starting to receive notifications from businesses that want to open marijuana dispensaries.

Thai lawmakers are pressing the government to reconsider its cannabis policy.

A study suggested that “CBD pre-treatment is neuroprotective against [thapsigargin]-induced cell death.”

A study supports “the hypothesis that serotonin-modulating drugs such as psilocybin may be useful to ameliorate [autism spectrum disorder]-related cognitive deficits” and “provides evidence of the beneficial effects of different schedules of psilocybin treatment in mitigating the short-term cognitive deficit observed in a rat model of [fragile X syndrome].”

The Indiana Democratic Party tweeted, “About 85% of Hoosiers support legal marijuana in some form. What’s the holdup? The @indgop’s extremist agenda. They care more about appeasing a vocal minority than delivering a win-win issue to the Hoosier State.”

Euroclear is reportedly no longer supporting trades of cannabis stocks.

Rhode Island dispensaries sold $1.63 million worth of marijuana in the first week of legal recreational sales.

Robert Downey Sr. is shown in a new documentary expressing regret about letting his son, Robert Downey Jr., smoke marijuana as a child.

Will cannabis be in Congress’s omnibus spending bill? (Newsletter: December 12, 2022)