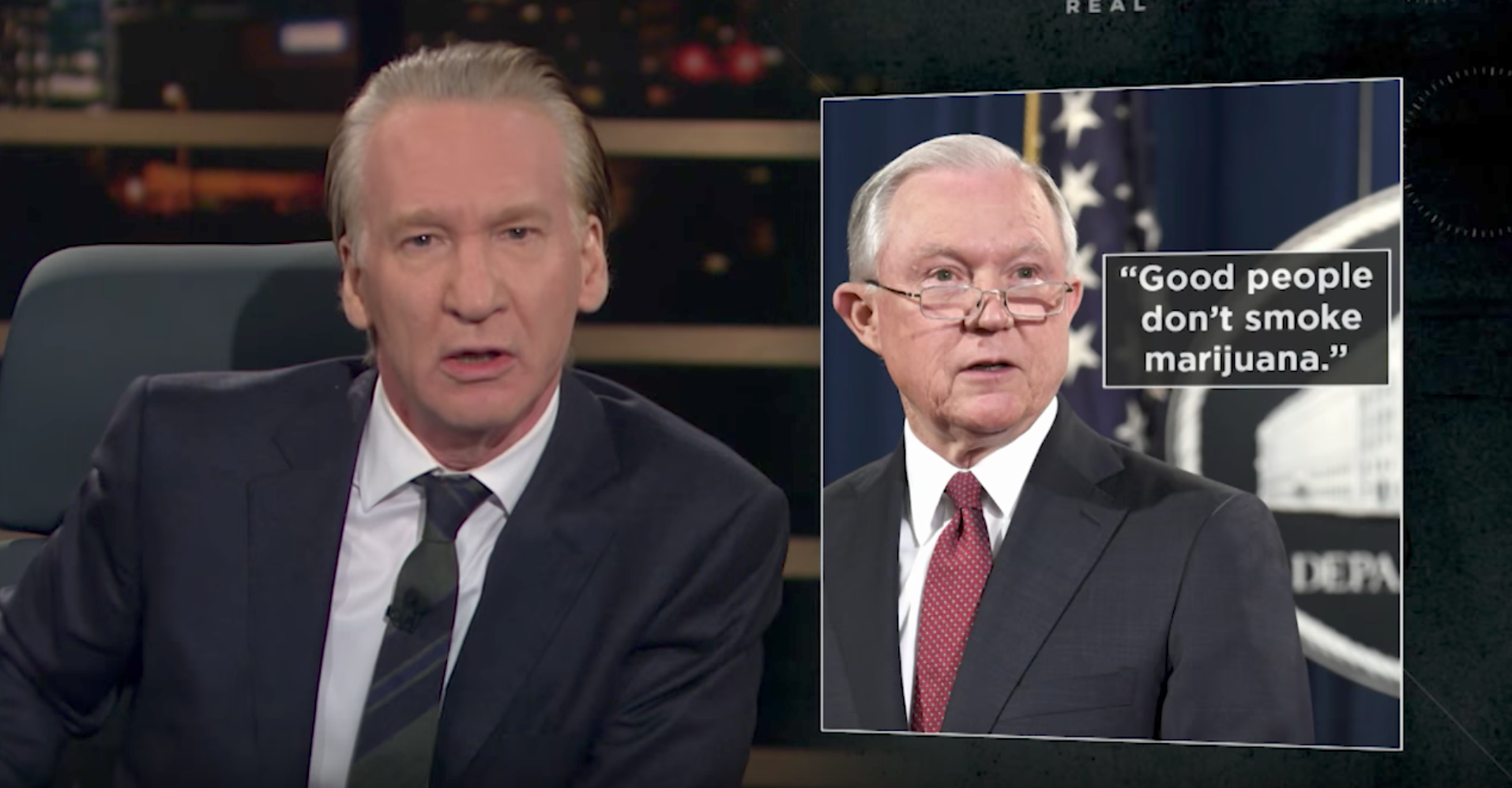 “States’ rights” has long been an adage of the political right.

But on Friday’s night’s episode of his HBO show, “Real Time,” liberal comedian Bill Maher spun it around, pointing out that Democratic-leaning states like California are enacting progressive local policies in defiance of the Republican-controlled federal government.

For Maher, that includes marijuana legalization, protections for immigrants and environmental regulations.

“We don’t much cotton to when the federal government thinks it knows better how to do things that we do here in our own state,” he said, putting on a fake Southern conservative accent that sounded not very much unlike that of U.S. Attorney General Jeff Sessions, an ardent legal cannabis opponent.

“We’re just following in a long and hallowed conservative tradition,” he said. “It’s just that now we’re the state that wants to be left alone.”